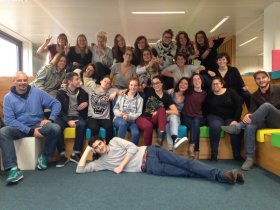 Recherche et projets
IHECS launches Ihecspreneurs
October 13th marked the beginning of the first phase of the Ihecspreneurs programme with students in ASCEP. This Friday, December 16th, they will draw up a report of this first step in their career path.
Lire la suite 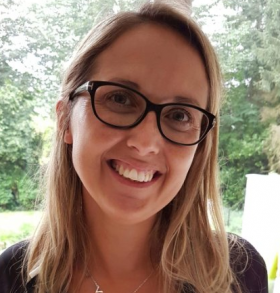 Journalisme et médias
Nathalie Pierard has just been named the spokesperson of the RTBF.
On December 5th, Nathalie Pierard, a former IHECS student in press and information, became an advisor in corporate communication and public relations at the RTBF.
Lire la suite 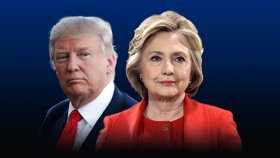 Journalisme et médias
The BBB is ready to go for the US Election night!
On the night of 8-9 November, LaLibre.be, IHECS, BBB (Brussels Bondy Blog) and DH Radio will team up for US election night to offer you the most comprehensive coverage of this major 2016 event.
Lire la suite 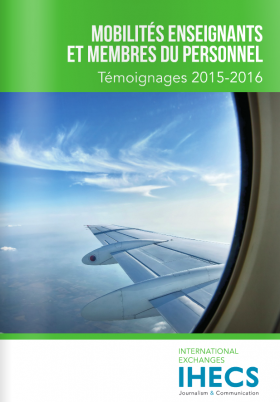 international
Personnel exchange: Spotlight
In 2015-2016, 29 staff members received funding for a stay abroad: from Carcassonne to Tours to Bucharest, they've been all over Europe. The IHECS also welcomed teachers from partner institutions.
Lire la suite 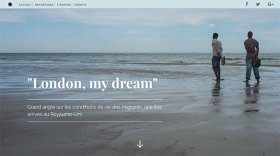 Journalisme et médias
"London, my dream"
An interactive production by BBB students on the living conditions of migrants in the United Kingdom.
Lire la suite 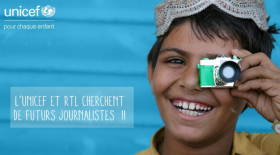 Prix et concours
UNICEF Belgium Young Journalist Award
Of the seven candidates selected for the second round of the competition, five were students in Press and Information at the IHECS!
Lire la suite 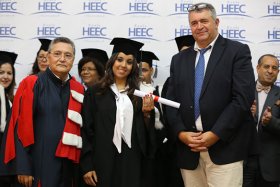 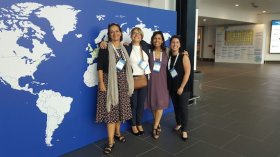