20.10.2022
On 10 October, the Journalism department organised its Journalism Talk for this academic year on the theme "The War in Ukraine".

The Centre d'études Jacques Georgin (CEG) and the Journalism department at IHECS chaired a conference on Ukraine on Monday 10 October. That same day, Ukraine was the target of a massive wave of bombardments, which left at least 19 people dead and 105 injured.

Fréderic Moens, Rector of IHECS, welcomed members of the public and journalism students, underlining the importance of studying current affairs with hindsight and historical understanding in order to better grasp the issues and, where appropriate, to provide the public with accurate information.

Charles-Etienne Lagasse, President of CEG, also delivered an address. He introduced the subject of the conference as well as the principal speakers, Daniel Soudant, Managing Director of Clara ASBL and Zénon Kowal.

Following this, Daniel Soudant, moderating this conference, immediately gave the floor to Zénon Kowal, former special advisor at the Embassy of Ukraine in Brussels, for an opening remark on the specific history of Ukraine, whose language and culture are thousands of years old. The audience then participated in discussing the interpetations of events, including the attempts by both sides to rewrite history, the role of the USA and of certain European countries, the information war and Russian civil society.

Several members of the audience contributed their opinions and substantiated analyses, citing, for example, the difficulty of avoiding the pitfalls of Russophobia, anti-Atlanticist interpretation, or even the daily attempts at misinformmation via biased and faked content.

Finally, the debate concluded with a discussion concerning the political outlook for the coming weeks, particularly in terms of diplomacy.

We shall meet again on 26 October for a new Journalism Talk on the theme: "What’s going on in Iran". 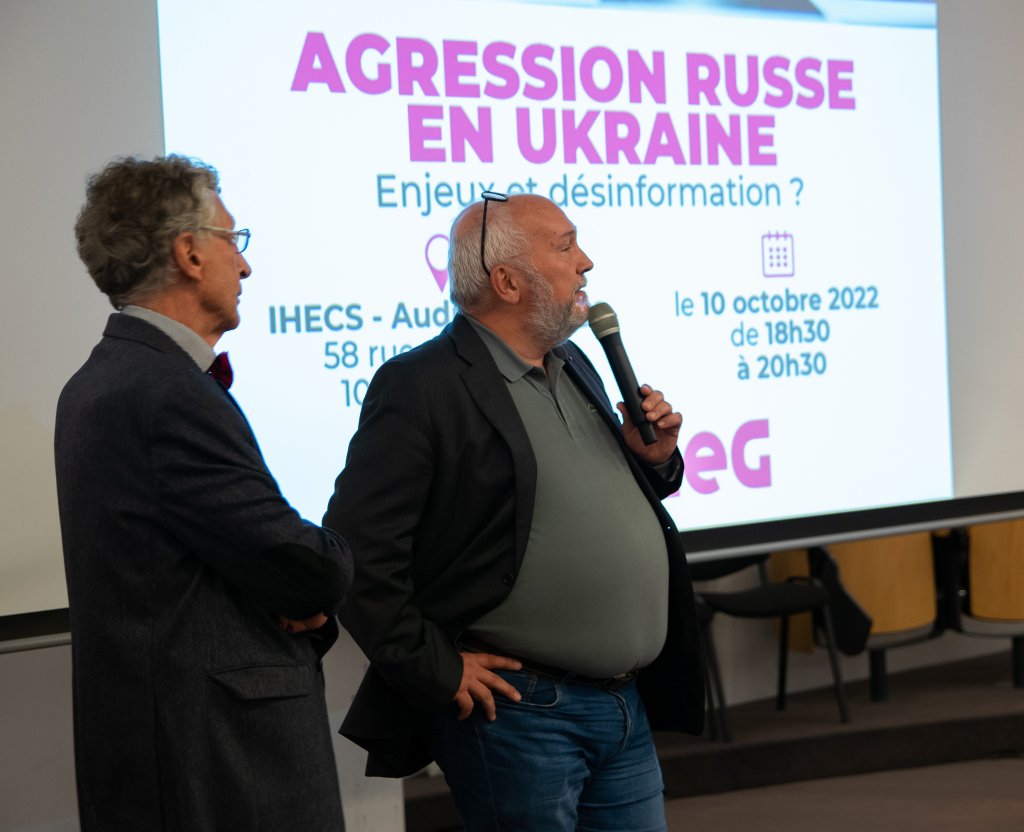 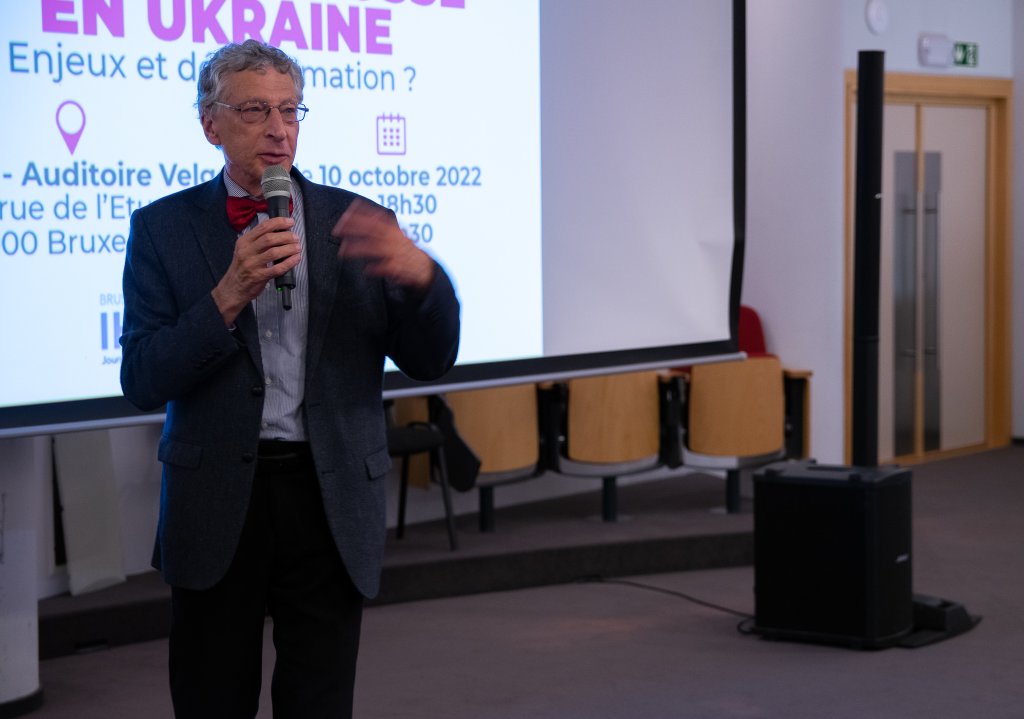 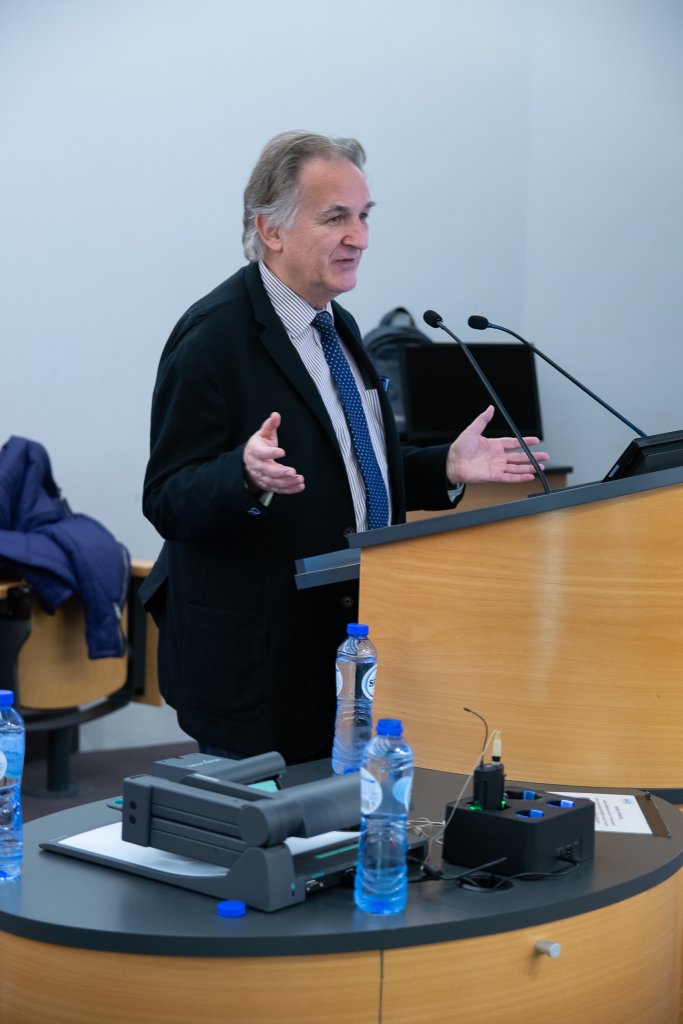 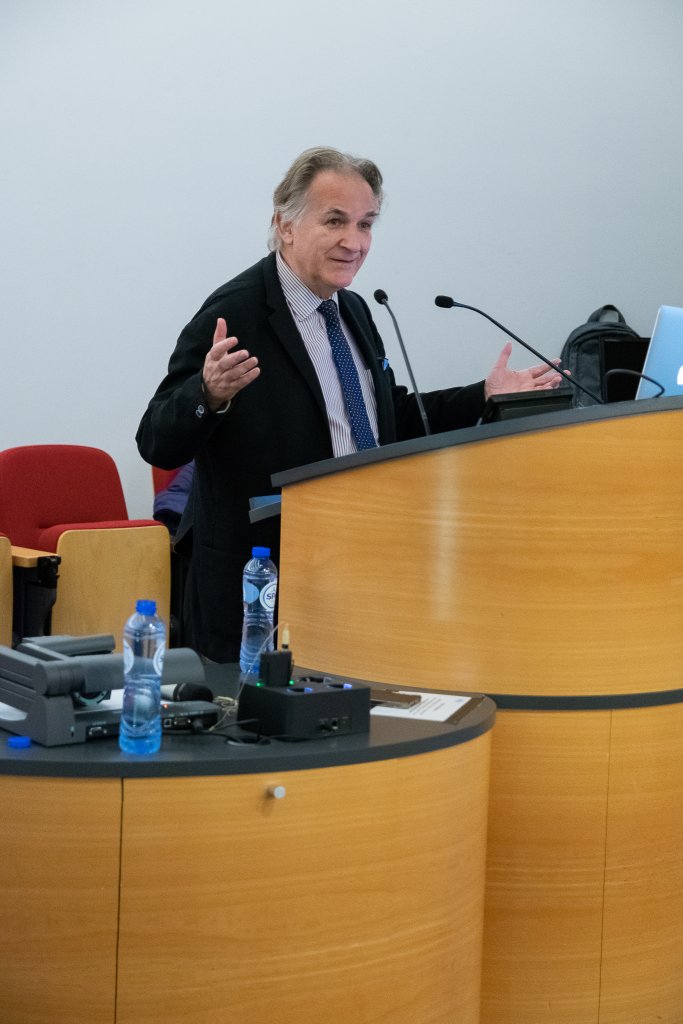 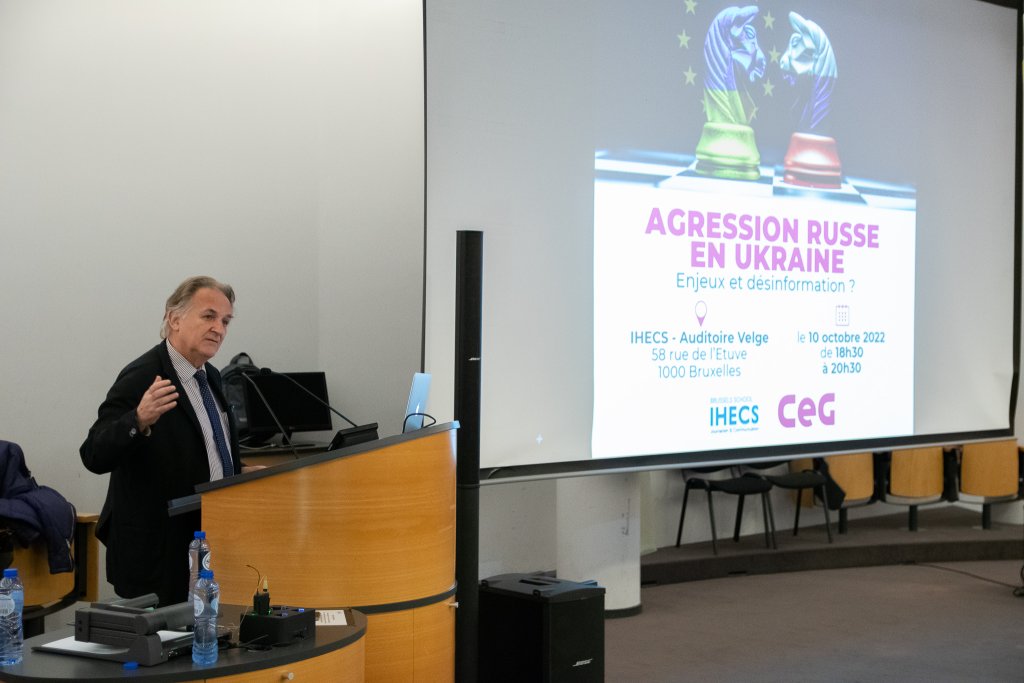 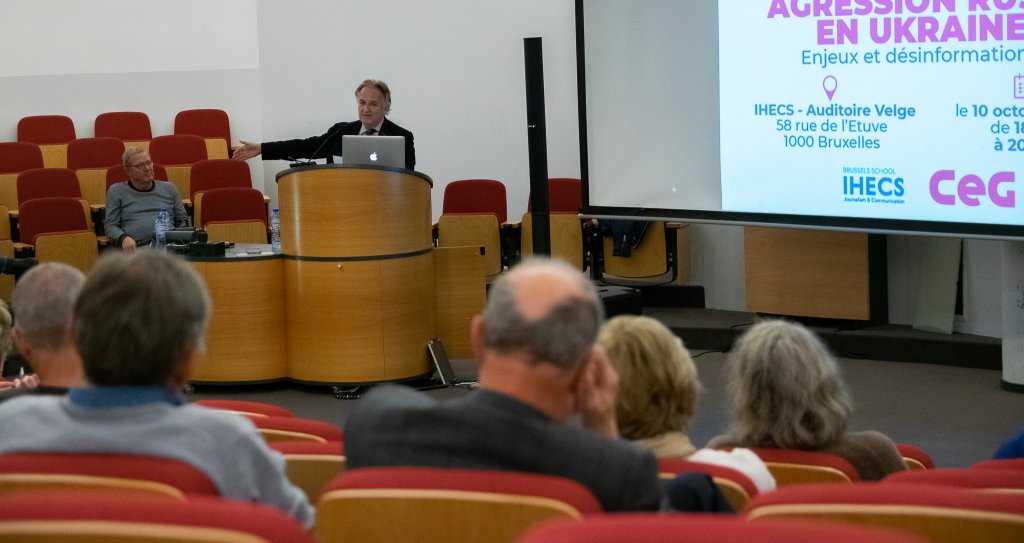 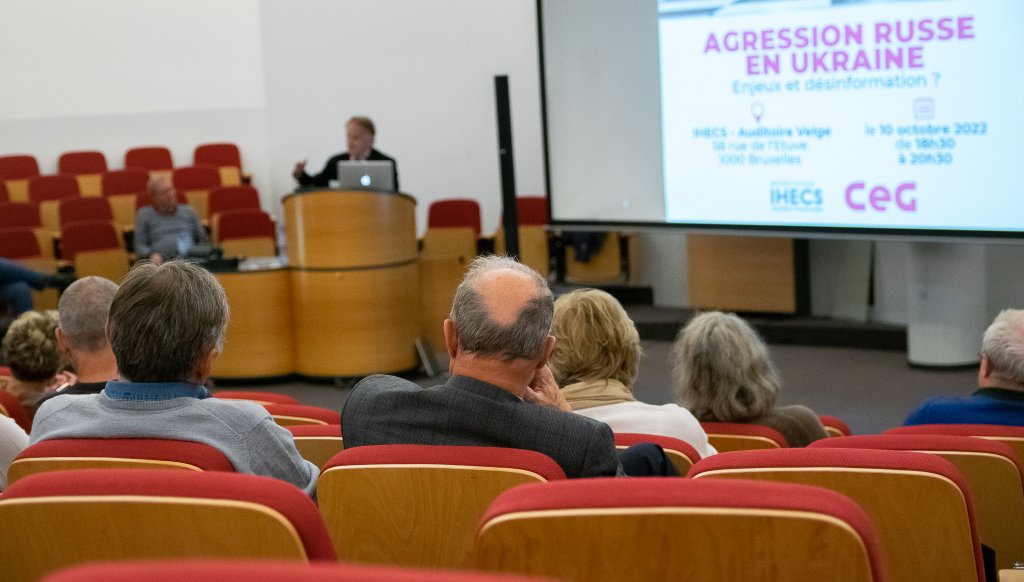 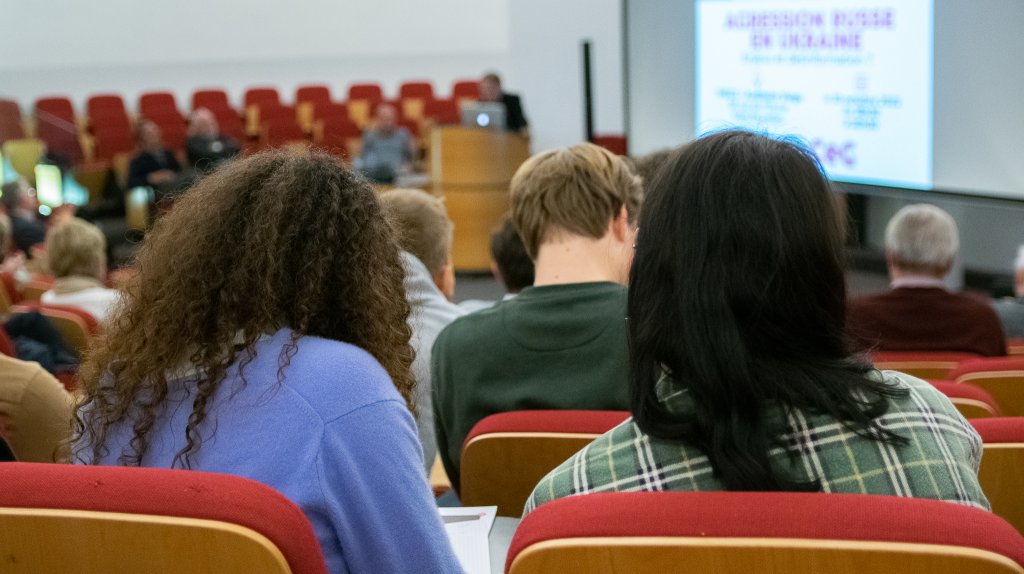 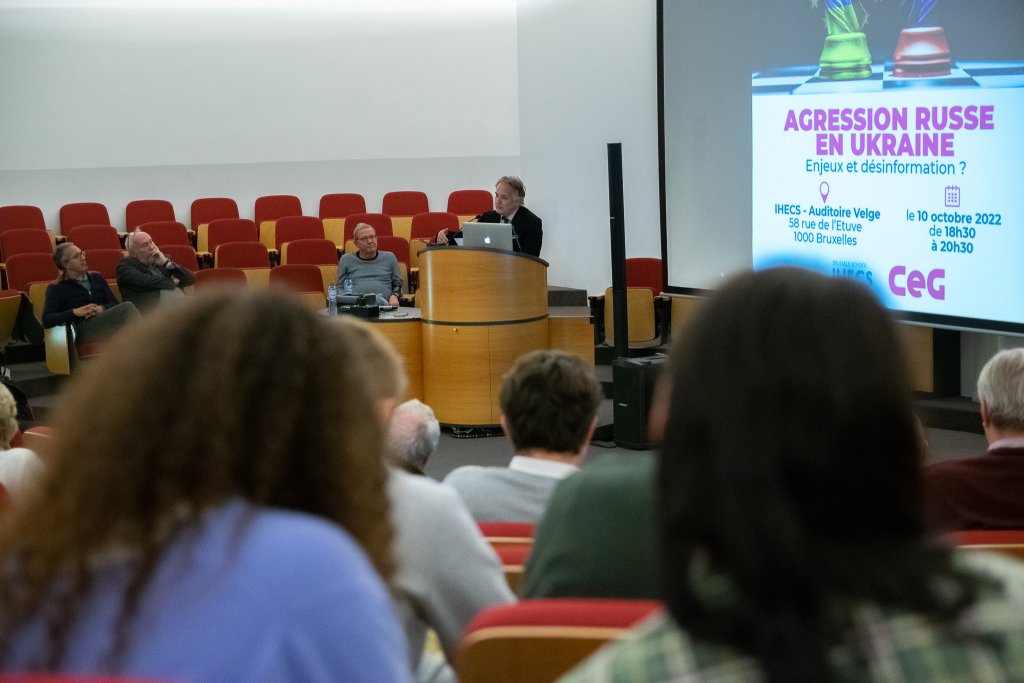 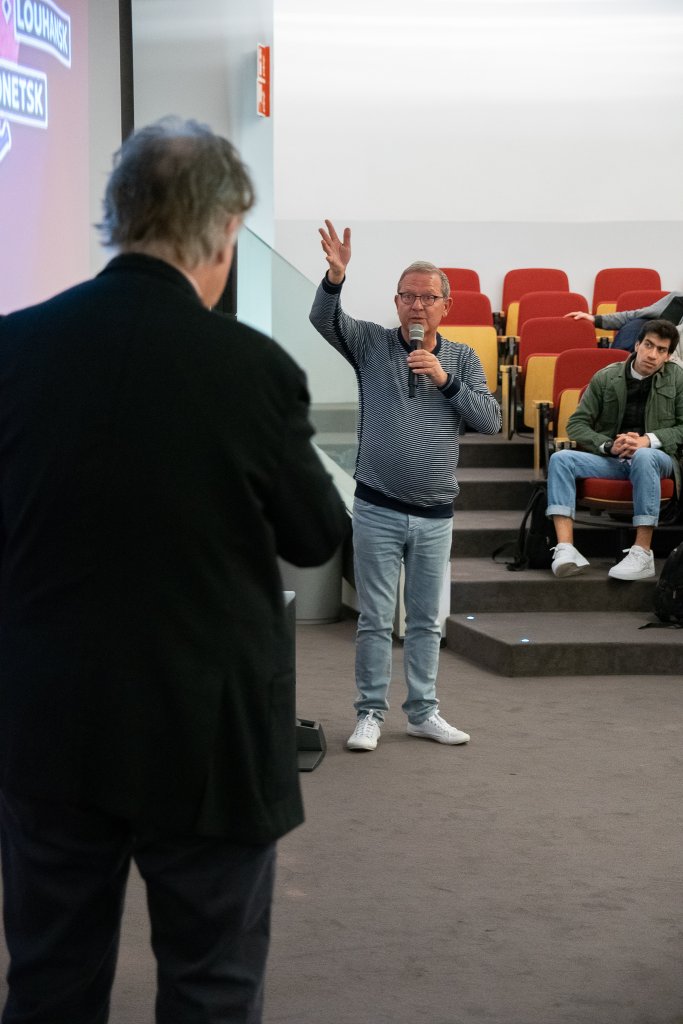 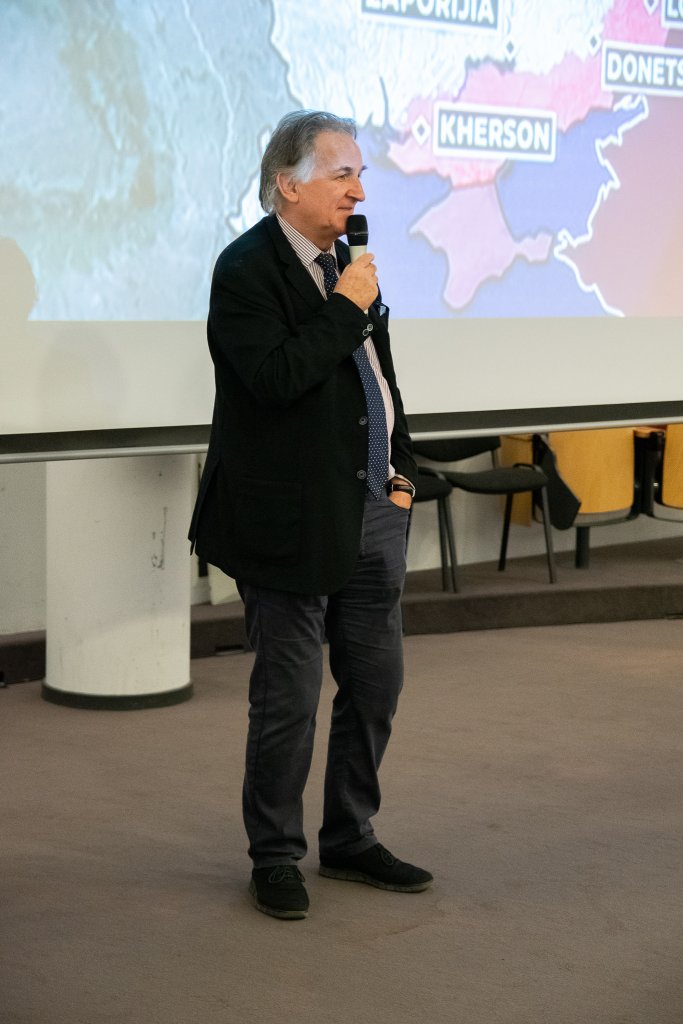 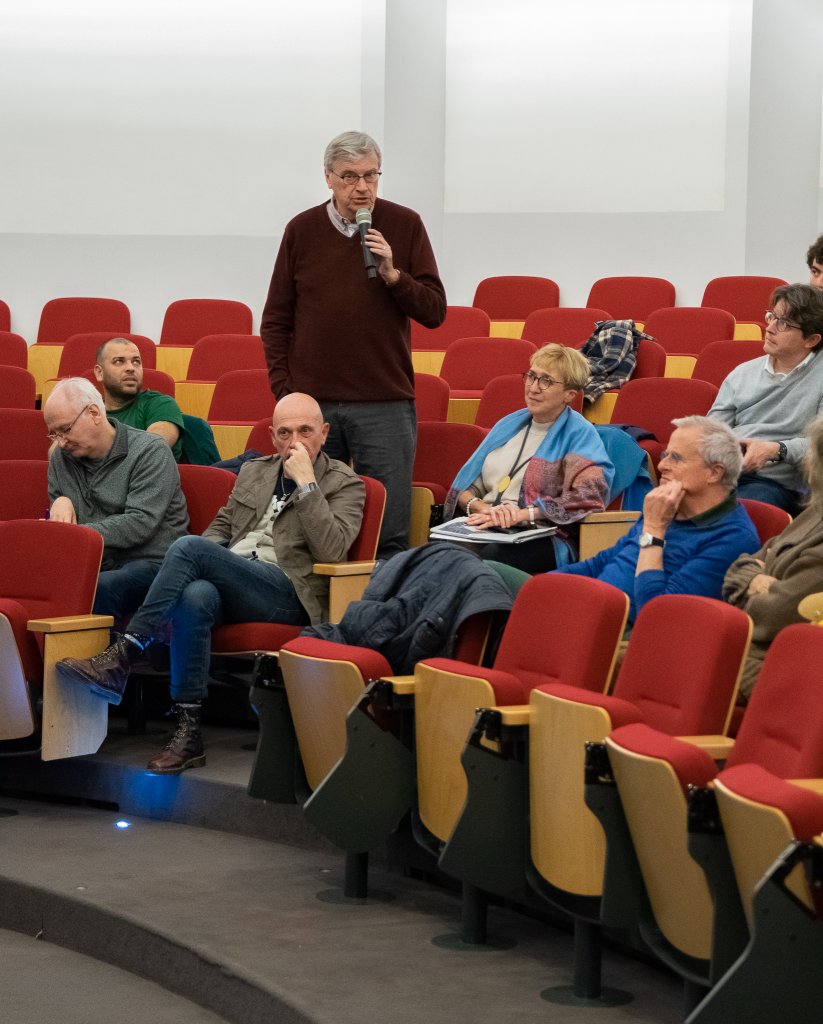 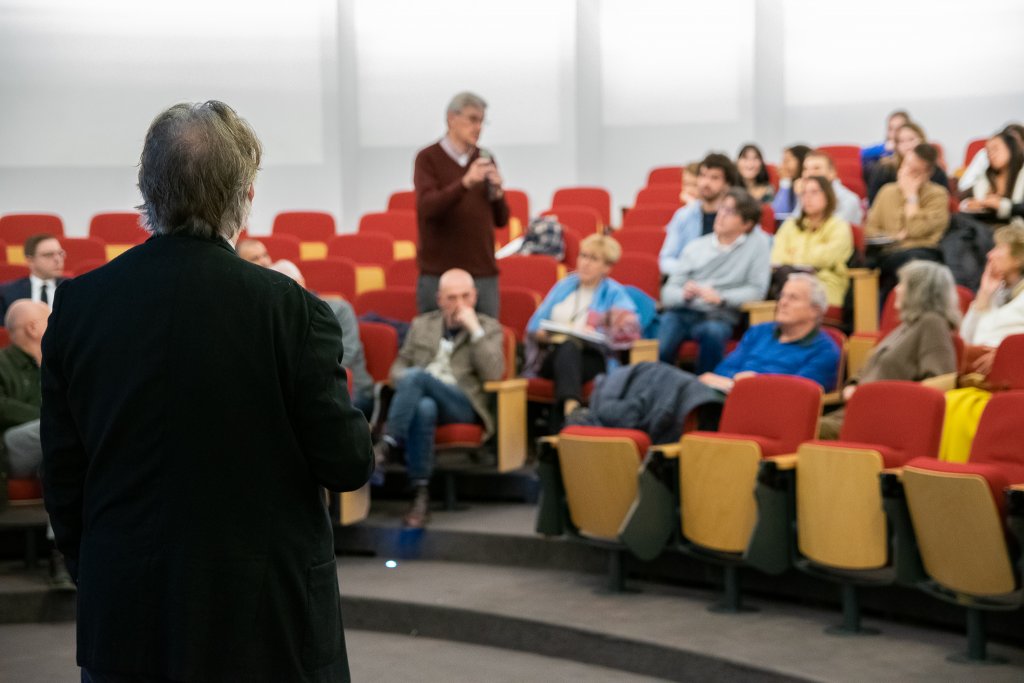 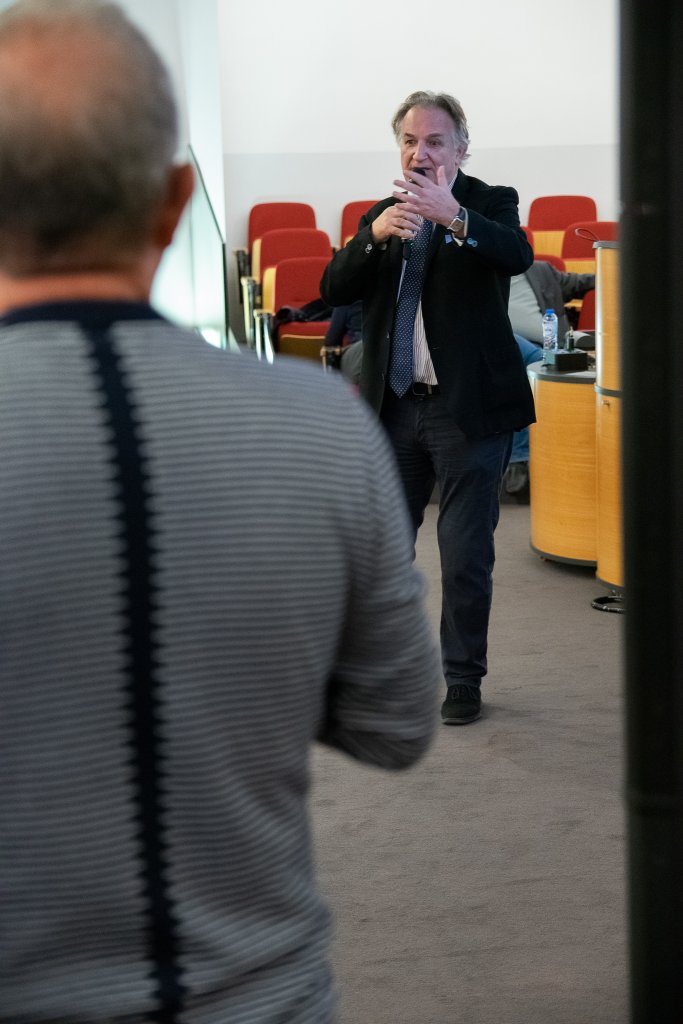 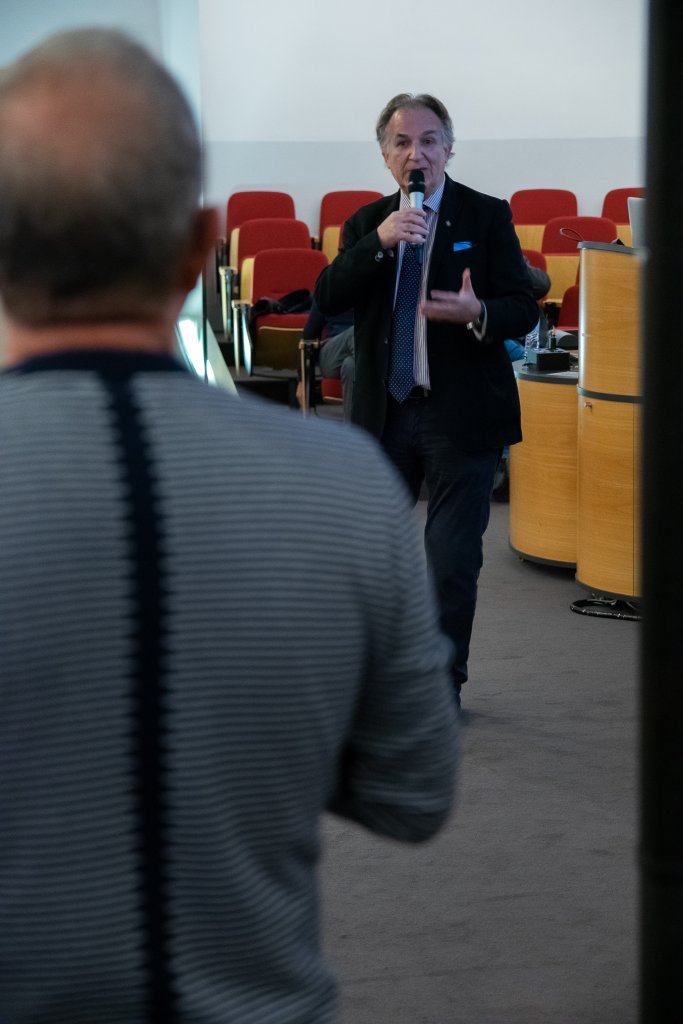