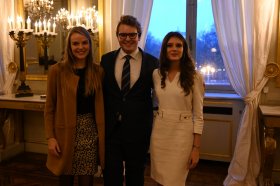 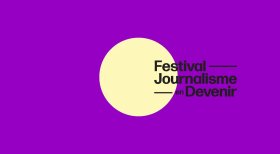 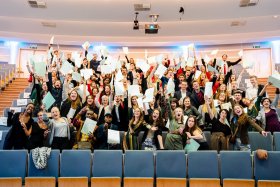 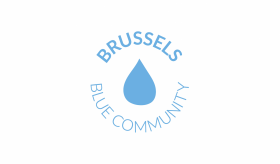 Animation socioculturelle et éducation permanente
Six IHECS students from the Brussels Blue Community
As part of their media project, six students in the 2nd year of the Master in ASCEP were eager to encourage the Brussels government to join the "Blue Community" network.
Read more... 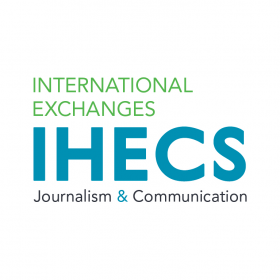 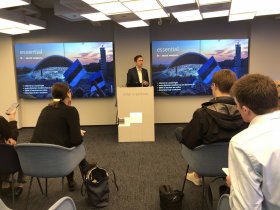 Journalisme et médias
An IHECS student on a press trip with NATO
From 12 to 15 November 2019, Héloïse De Norre, a 2nd year student on the Master in Journalism, was in Tallinn for a press trip on cybersecurity and hybrid threats.
Read more... 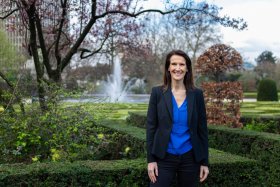 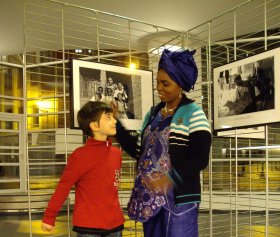 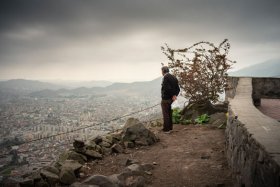 international
Being 20 in Lima "The grey"
At a photojournalism workshop at San Ignacio de Loyola University in Lima, two of our professors, Thierry Maroit and Laurent Poma, were able to observe a unique phenomenon known as "La Garua".
Read more...