10.10.2020
The Phonurgia Nova Award 2020 event took place from 2 to 4 October. Sébastien Schmitz, a sound professor at IHECS, won the fiction podcast prize with the Wow collective.

The Wow collective is a tribe, a band, a troop of artists who explore a variety of media. Radio and sound creation, theatre, writing and music allow us to observe the world, to question it, to share it.
They won this award for their podcast Dans Les Creux Dangereux - ou la louve abîmée.

This fiction by Florent Barat and Sébastien Schmitz stands out for its daring and creative sound, which is very effective in sculpting dangerous hollows – silences, or explosions of lyrical vibrations – with fragile bridges of Alexandrian a capella verse gently rendered in a composition that is risky and impactful.

Dans Les Creux Dangereux – ou la louve abîmée is the self-portrait of a mother who traces her journey from her first love to her exile motivated by survival.
It is the radio odyssey of a lonely and broken woman who struggles not to be overwhelmed. She falls, but always gets back up, starts moving again and resumes her journey; like a wounded wolf trying to find its way back to the pack.

The Phonurgia Nova is a rite of passage for many young authors, French or foreign, who have chosen to explore the creative languages of sound and radio! For 35 years, it has accompanied authors on a voyage of discovery of this multifaceted production that initially emerged from the airwaves, but which now overflows them. Passionate about transmitting creative gems, they publish the classics of art radio (Welles, Schaeffer, Thibaudeau, Paranthoën, Cocteau, Giono, Farabet, Mortley), publish educational works, and support authors wishing to engage in a creative relationship with the sounds of the world.
Based in Arles, where they first set up their microphones in 1986, the Phonurgia Nova team has been propagating this art and conjuring content to entice new ears.

Listen to the podcast 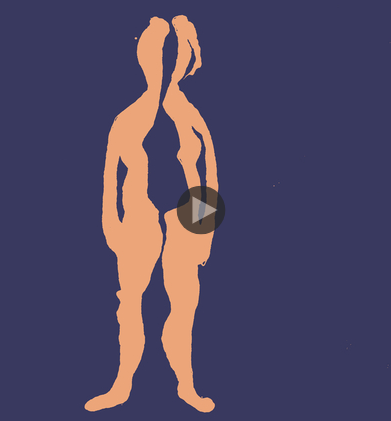