08.09.2016
Travel through six investigations that are just as original as they are passionate produced by the final year students of journalism at IHECS.

Presented by Caroline Veyt, the programme " IHECS Corner" was made by La Trois in partnership with the Institut des Hautes Études des Communications Sociales. This is the second year that our students' productions have been broadcast in French-speaking Belgium.

A critical view of the sometimes difficult human reality

Like last year, the subjects covered deals with very diverse themes such as the integration of technology into the human body, migrant women who are victims of domestic abuse, the Greek crisis, the soaring of tourism in Iceland, children born from rapes committed between 1992 and 1995 during the war in Bosnia-Herzegovina and the question of  the Shipibos, an Amazon-Peruvian indigenous people.

Produced by group in the  scope  of the media dissertation at IHECS, these productions are supervised by media lecturers and professionals. It is not merely a question of making a report, but rather thinking of a journalistic project in an integrated and transversal way. Financing included. 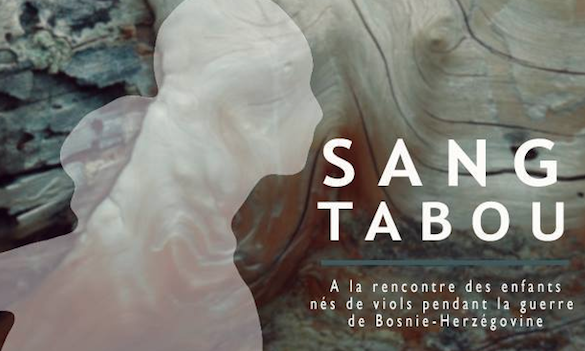 On the programme for Monday 12 September

On the programme for Monday 19 September