Full house for the launch of the 60/60 exhibition!

18.03.2019
On 14 March, IHECS organised the launch of the 60/60 photographic exhibition showcasing 60 of its Alumni at La Cambre-Horta School of Architecture. Almost 1000 people responded to the invitation.

After the opening welcome address by ULB’s Rector, Yvon Englert, Jean-François Raskin, General Manager of IHECS, took the floor to welcome the many guests, recalling in passing that it was 60 years ago that IHECS was taking off at another School of Architecture, Saint-Luc in Tournai.

He went on to say that throughout its existence, IHECS has been able to adapt to its geographical environment, to technological developments, and to new professions and professional profiles.

It has become part of its DNA and its strength: focusing all its attention and critical faculties on change while being quick to seize opportunities and adapt its pedagogical processes and its way of aligning its work to new realities.

"Since its foundation, IHECS has been dedicated to teaching media from a social perspective. It has made training through applied pedagogy one of its principles of action.  The programmes are strongly marked by a permanent dialogue between the theoretical and practical approach".

He added that photography had been an obvious choice as the medium through which to celebrate the 60th anniversary: "Photography is the first audiovisual medium that  engages with reality. Let’s not forget, the first photo dates back to 1826. It is also the first medium to be taught at IHECS, and it is the one that has undergone the most technical evolutions while simultaneously still offering, in aesthetic research, the possibility of experimentation, as we can see today. I won’t dwell on the debates between the proponents of one technique or another".

From film to digital, IHECS has always followed technological developments while keeping in mind that technology is simply a means and never an end".

… even if IHECS is not a school of photography, "the philosophy underlying the pedagogy practised at IHECS has always been to enable students to discover their own potential and assist them in their development".

"An alumnus told me yesterday that his decision to enrol at IHECS was based on the unique aspects of the institutional project: a school apart, unusual.  He went on to say that he had no real enthusiasm at first. It was a default choice. "I could have drifted," he said. But IHECS showed him who he really was and allowed him to discover what would end up being his lifelong passion: the photo. The photographs on display at this exhibition embody the roles of visual artist, sociologist, journalist, anthropologist and storyteller. And sometimes all of these at the same time".

Before handing proceedings over to André Soupart, the curator of the exhibition, Jean-François Raskin expressed thanks to those who had made it possible for this event to see the light of day.

André Soupart also praised the work of the teams who helped set up the exhibition and paid tribute to Alphonse Legros-Collard, the first photography professor at IHECS in 1958, who was present for the occasion. 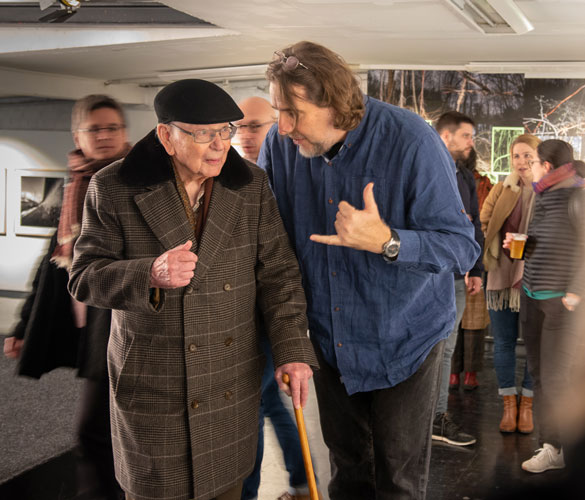 "I can say it here: it was Alphonse Legros-Collard who added a musical accompaniment to the projections of photographs for audiences in the form of slides. So it was already audiovisual. After him, I adopted the formula myself, assuming that the image object looks quite close, on paper, whether in a book, a magazine or on a print on a wall. And to compensate for the loss of contact with the image in projection, I created soundtracks in which to immerse myself in the work of a photographer or an era." Thus, the students were treated to film music, from Georges Delerue, Takemitsu, Philip Glass, or excerpts from Verdi’s Traviata or from Gustav Mahler, Pink Floyd, and the musette accordion from the 1930s, to accompany the images of "Paris la Nuit" by Brassaï, or even the atmospheres of New York City with its police sirens, to immerse oneself in Raymond Depardon’s "Correspondance New Yorkaise". So, perhaps without realising it, through genres such as photojournalism, portraiture, fashion, and so on, the students became acquainted with the history or philosophy of photography". He underlined this.

He also spoke of the challenge of creating this exhibition due to the diversity of genres represented.

A bit like IHECS, very different trends are at play here. There is a mix of photojournalism, visual art photography, technical experimentation, and photography that is intimate, social or poetic (one does not preclude the other, by the way!)

In his closing remarks, André Soupart stated that the 60/60 exhibition also reflected the changes in photography over these 60 years, including the transition from filmstrip and chemicals to digital photography and the predominance of screens.

If you have not yet had the opportunity to visit the exhibition, please find all the relevant information here. 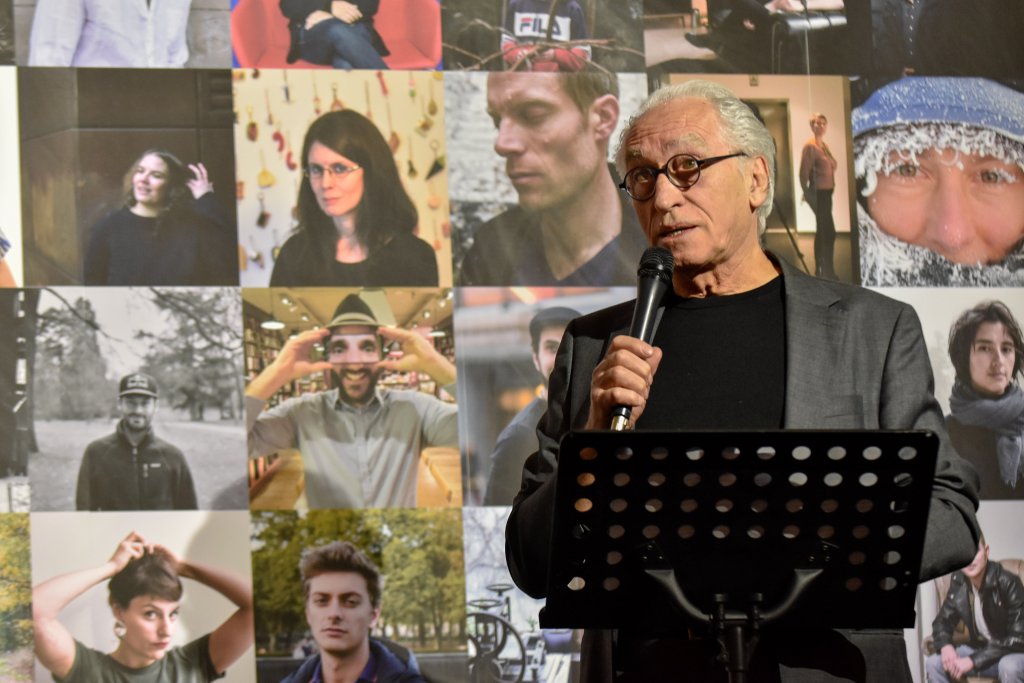 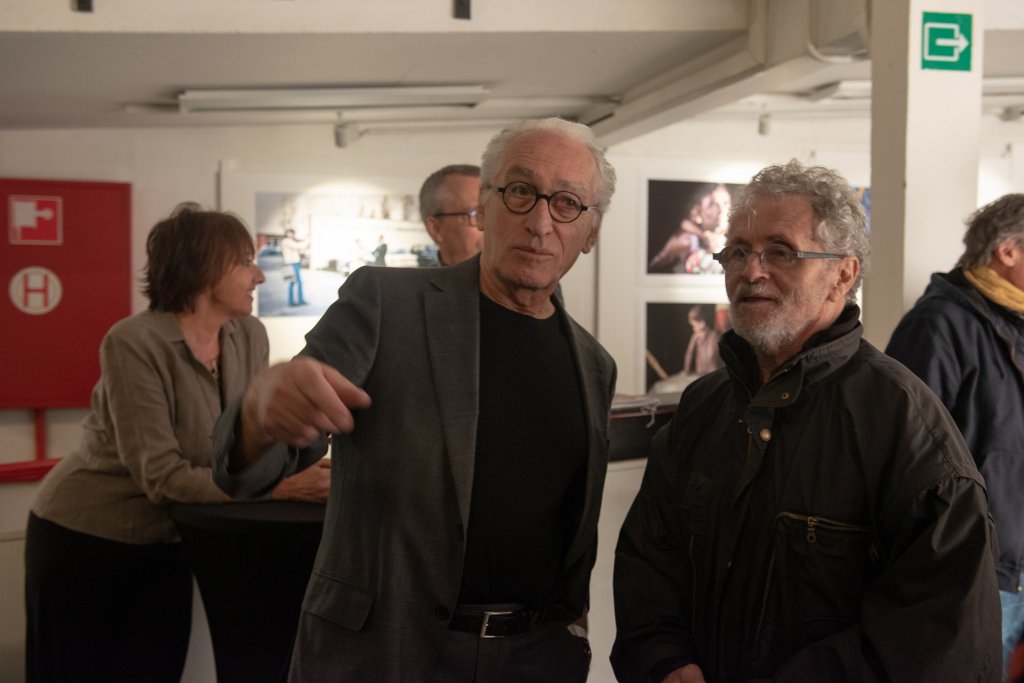 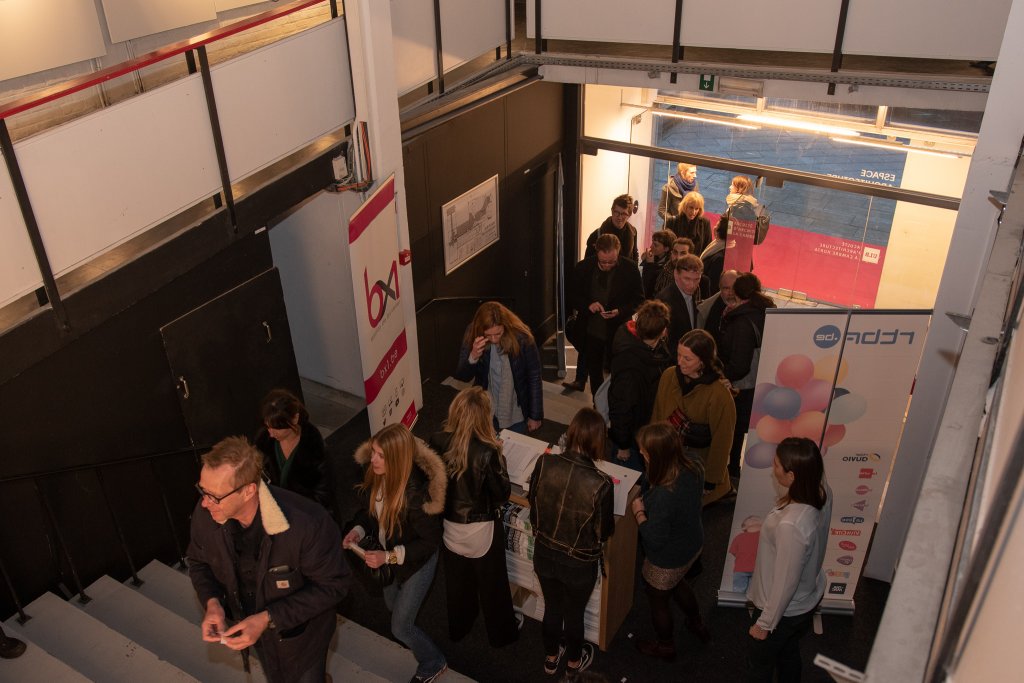 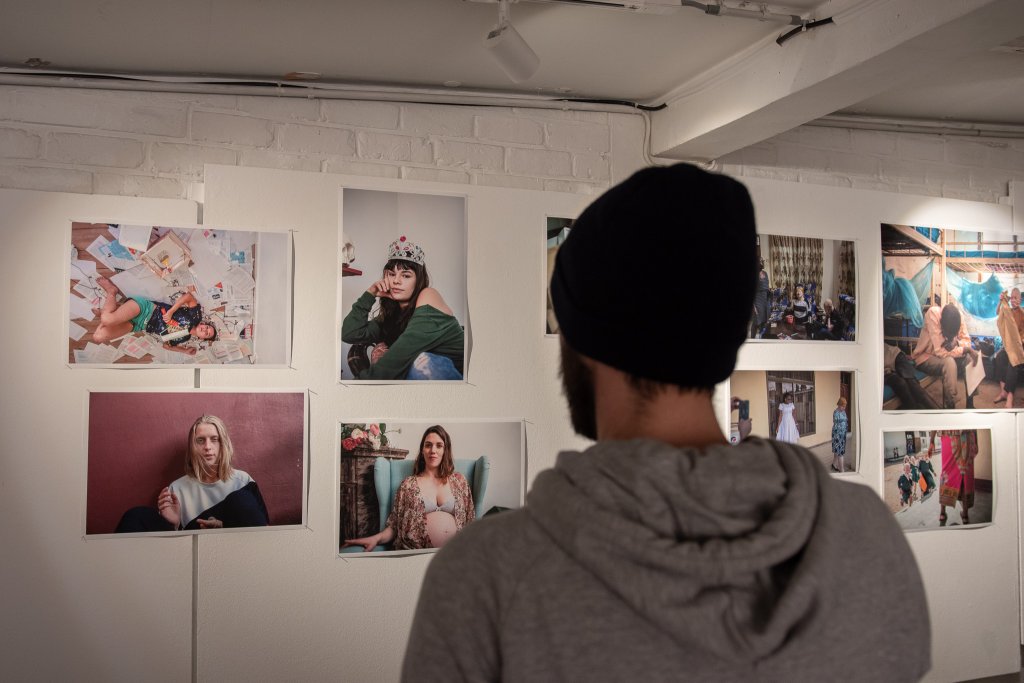 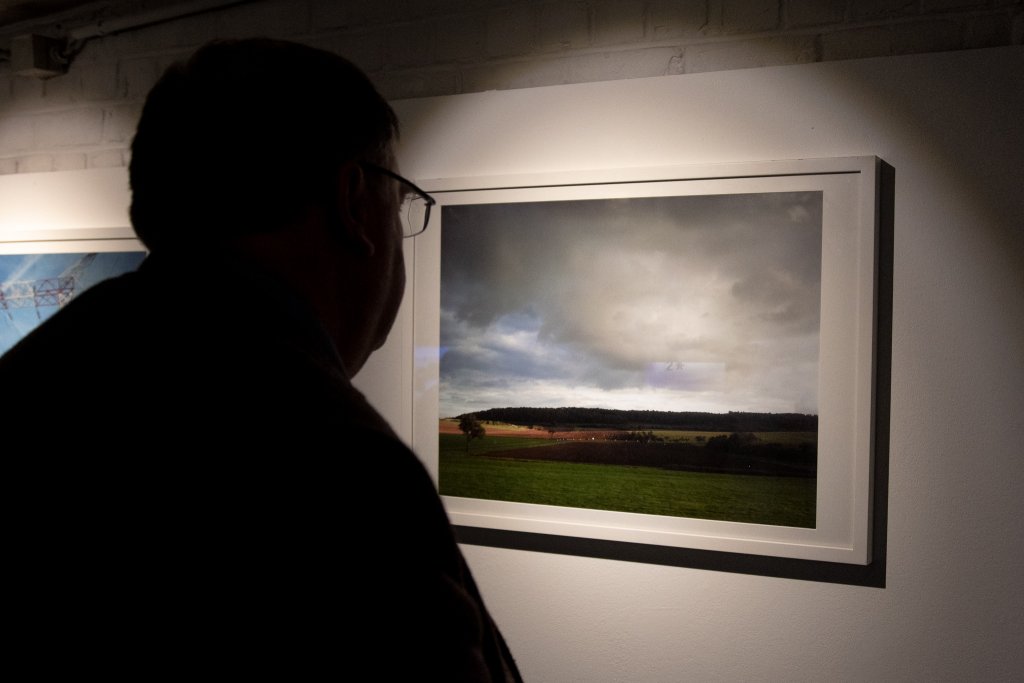 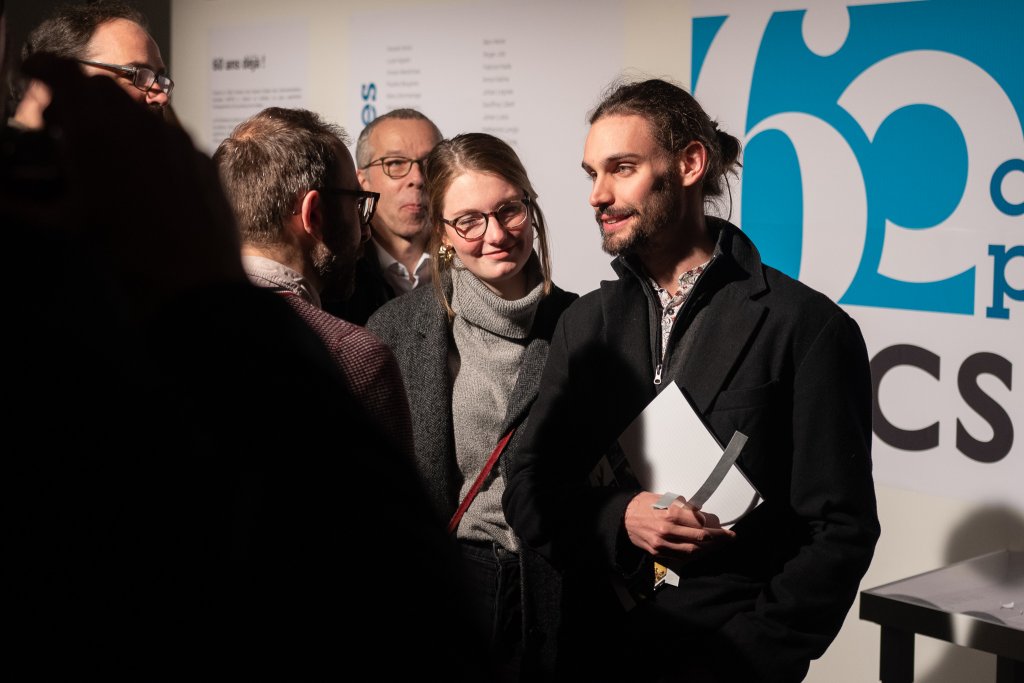 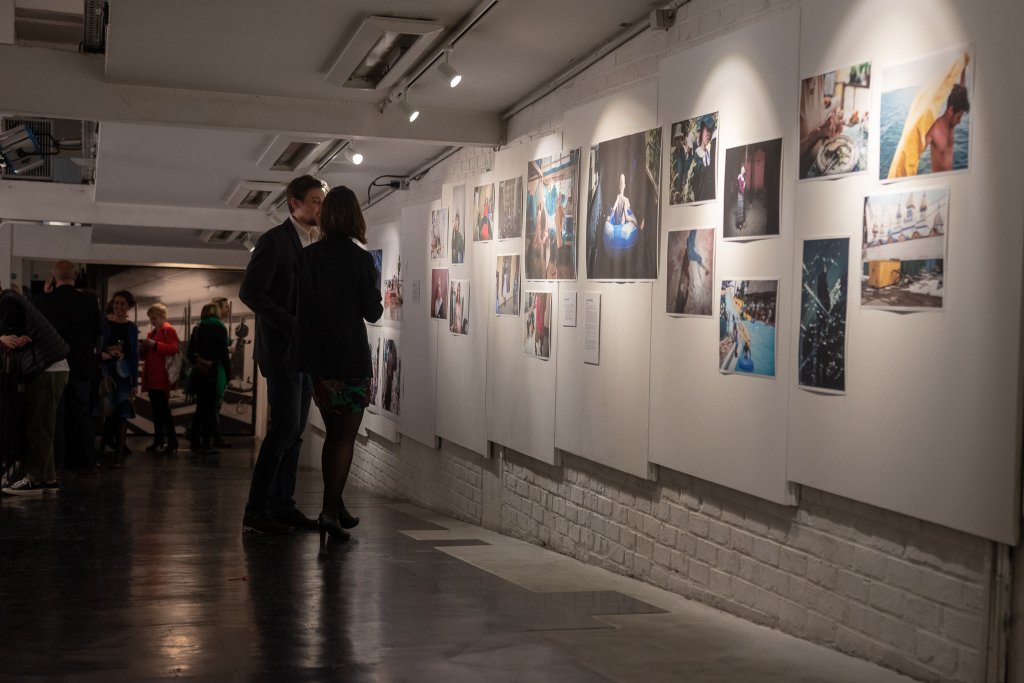 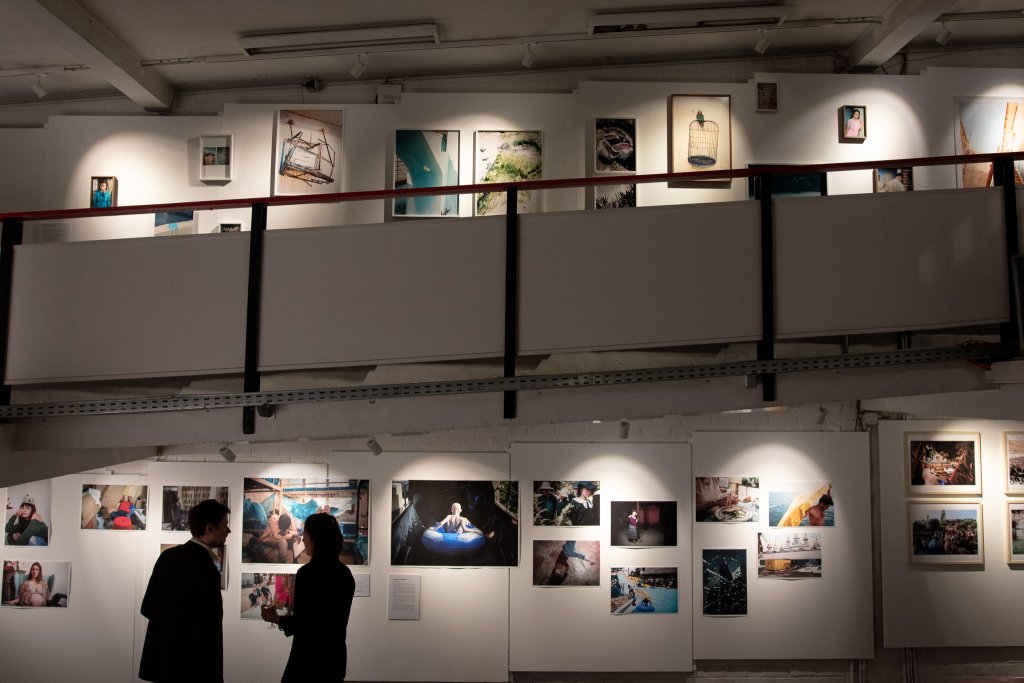 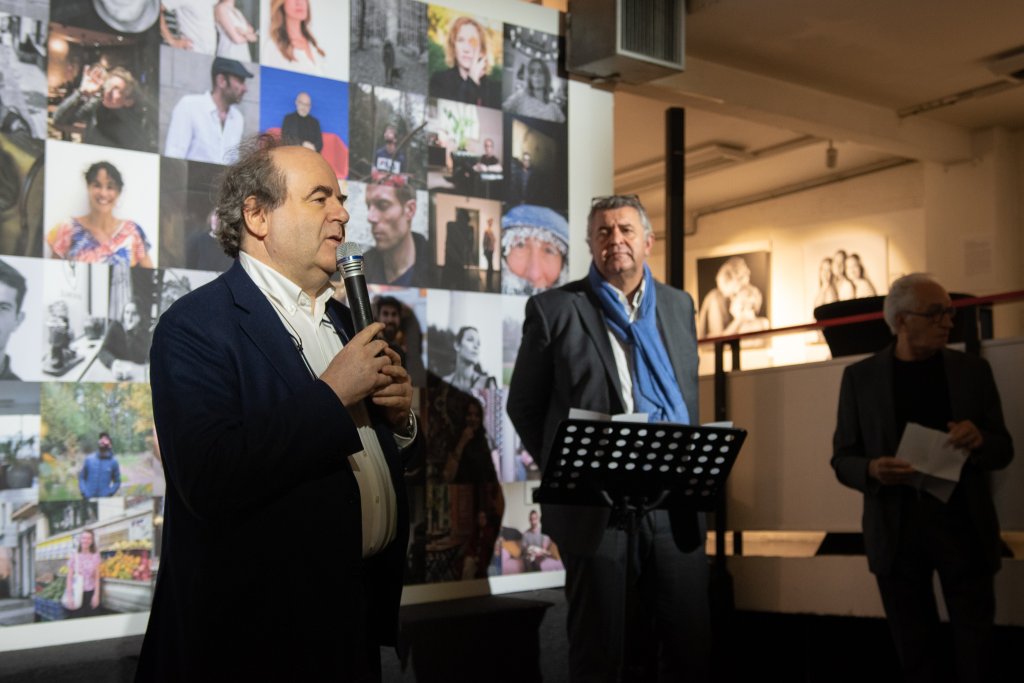 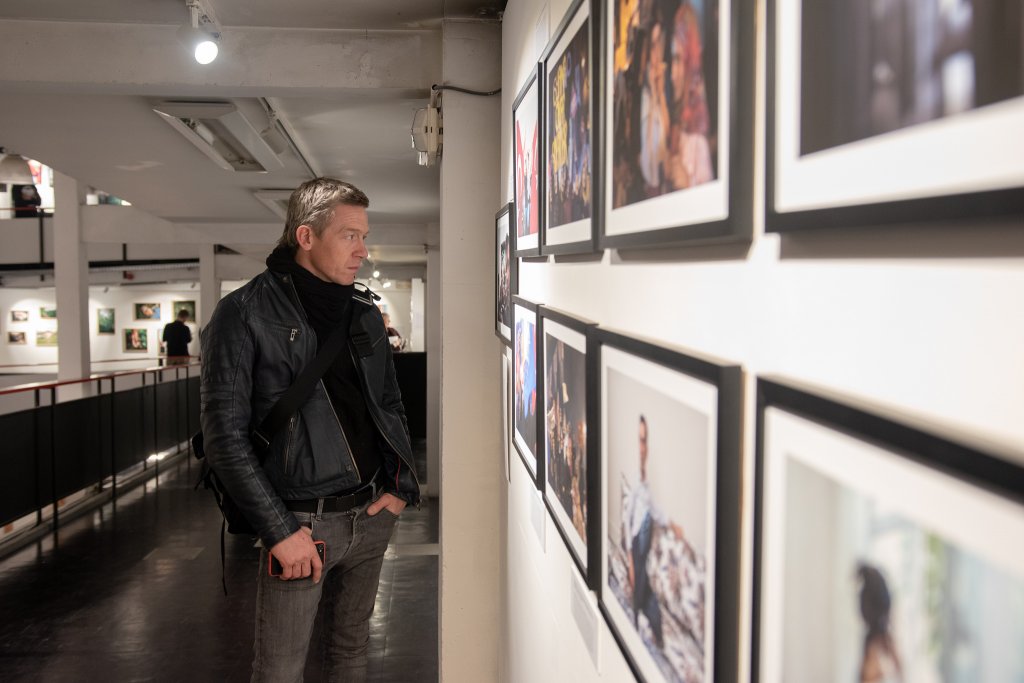 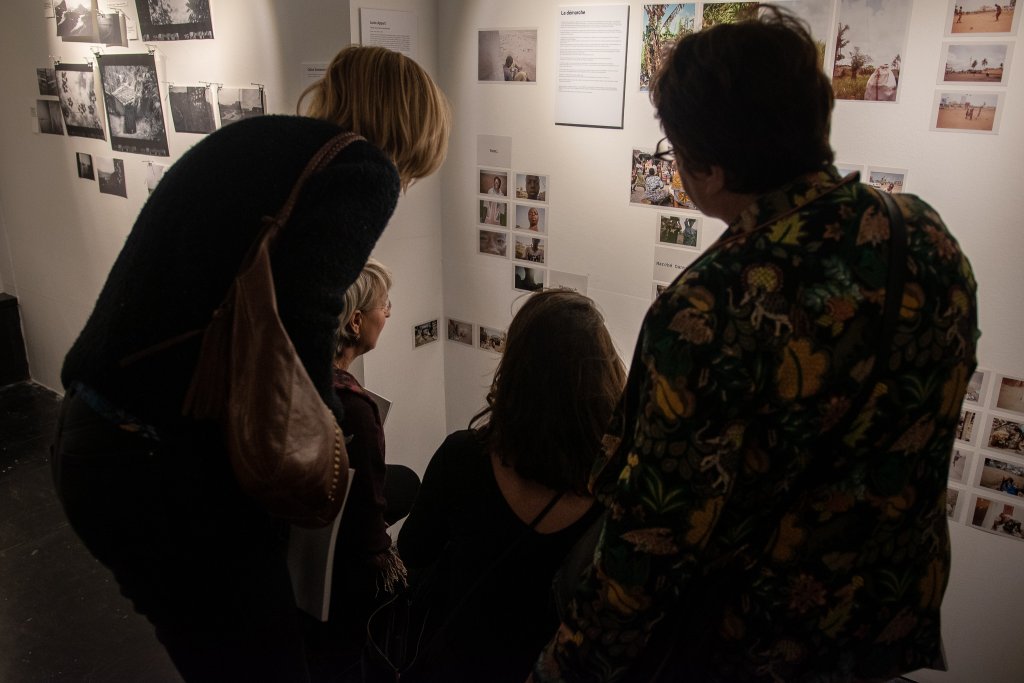 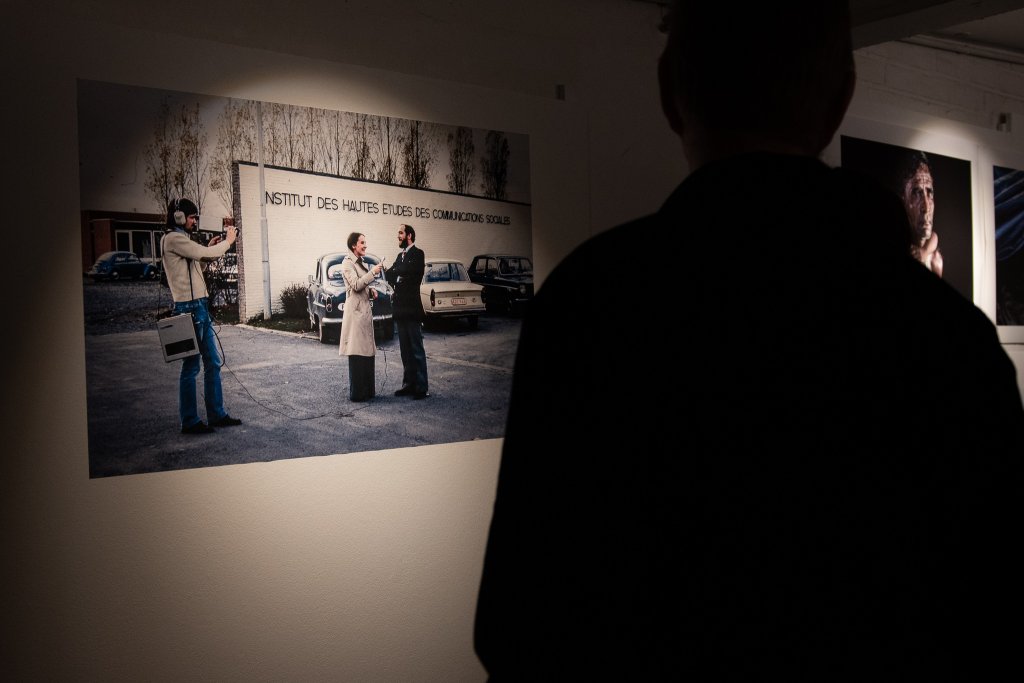 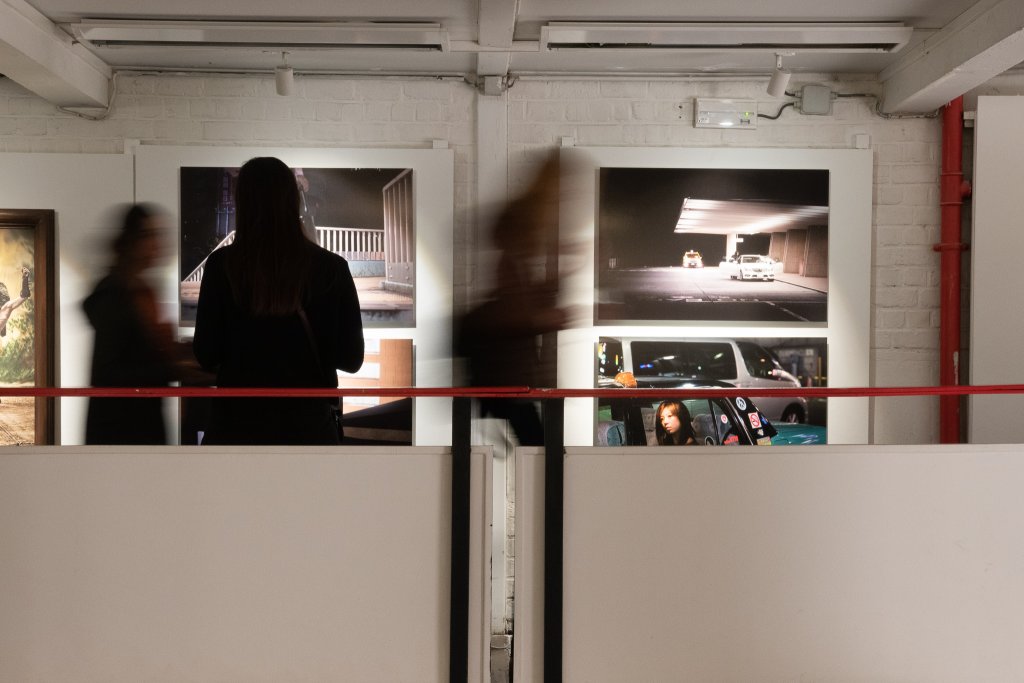 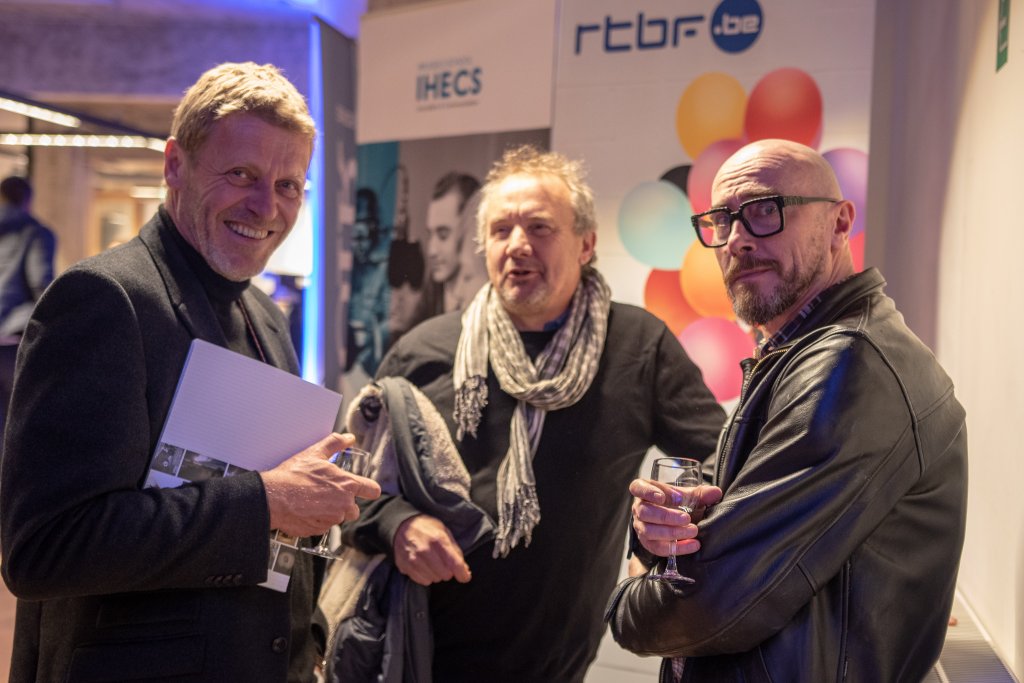 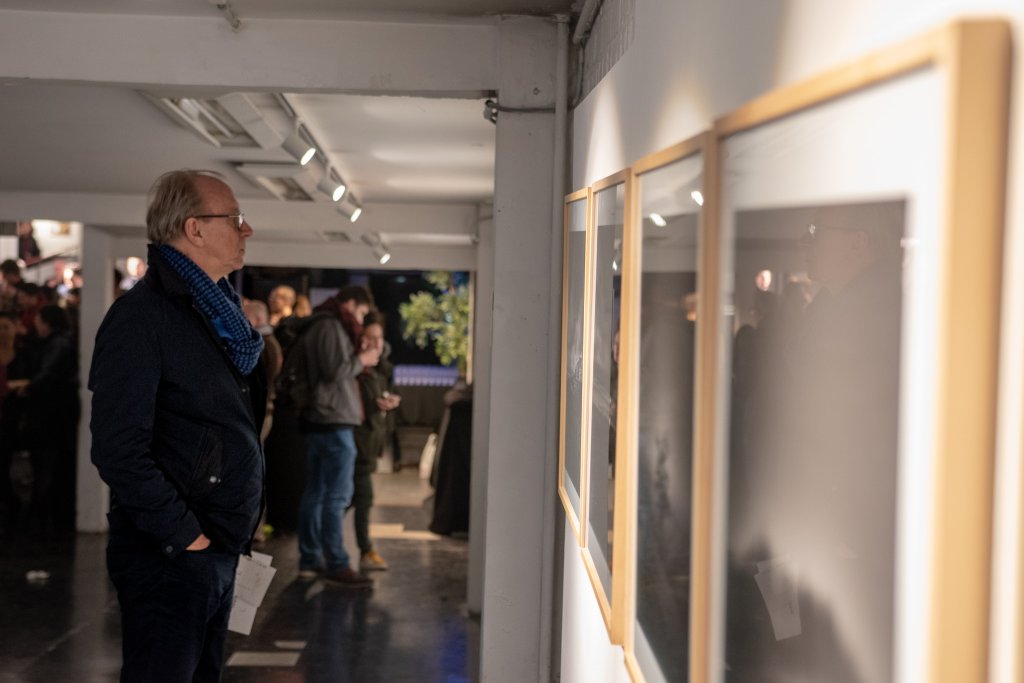 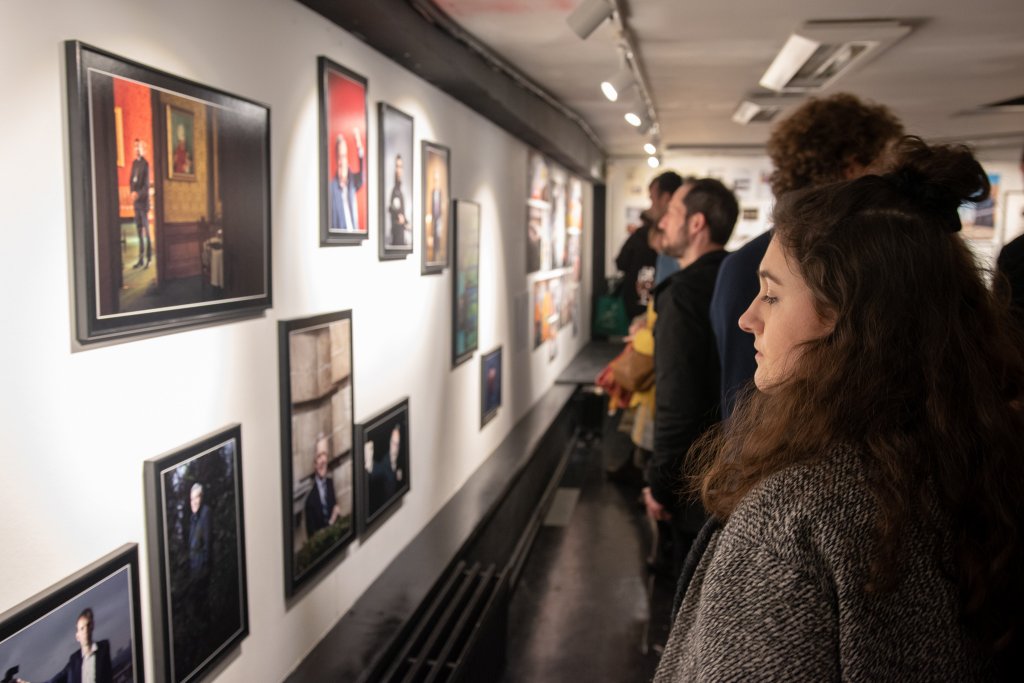 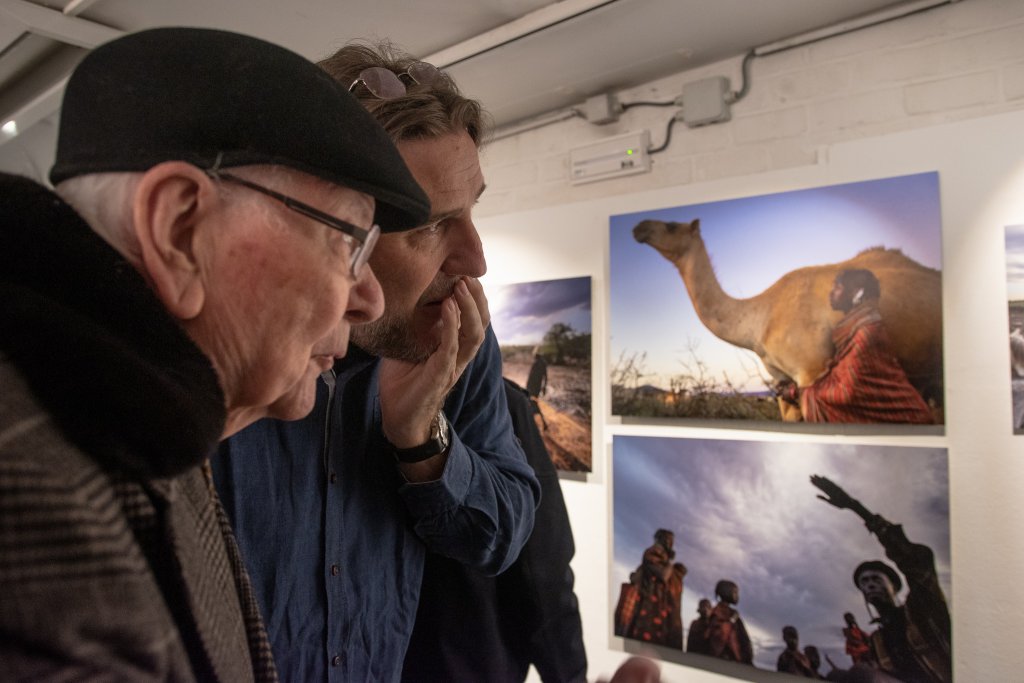 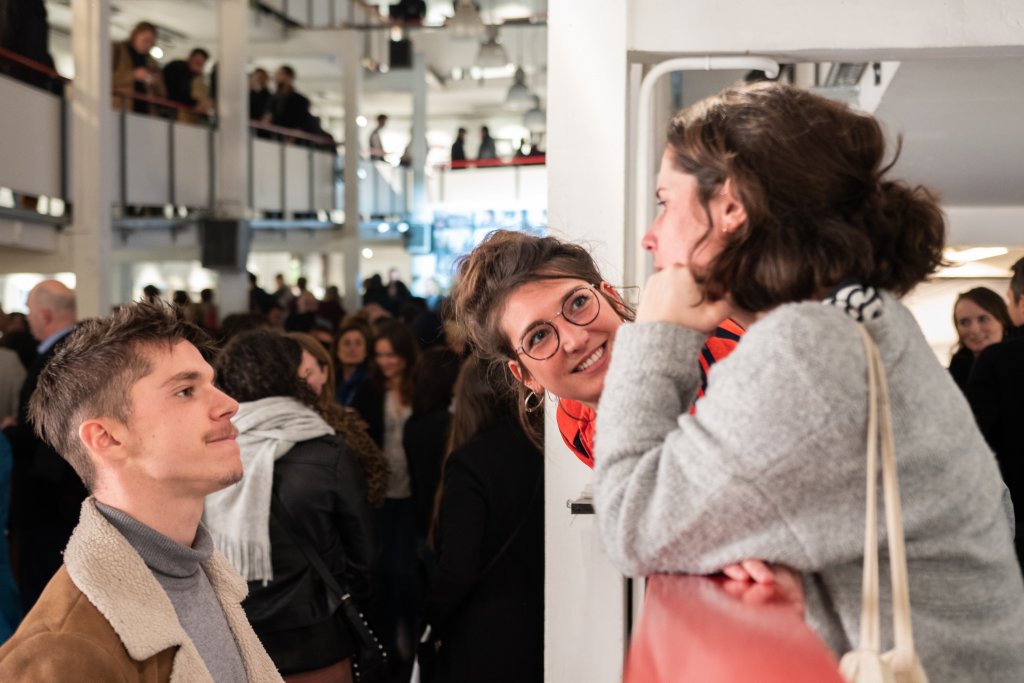 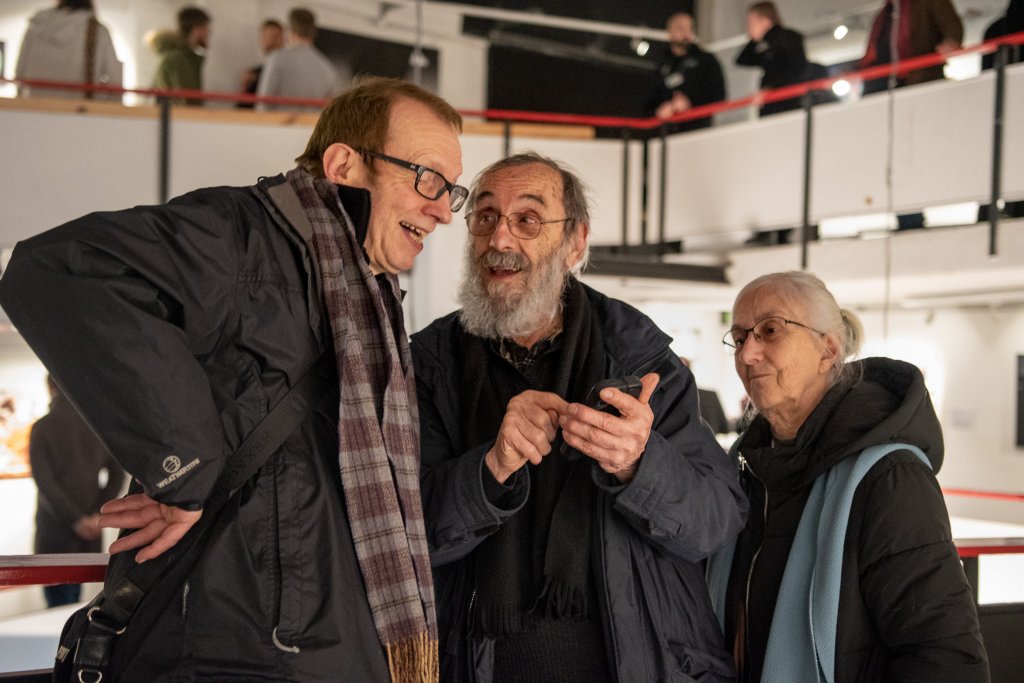