02.12.2019
This Saturday, 30 November, three IHECS student productions won a prize out of the four awarded during the second edition of the Festival du Journalisme en Devenir.

Launched in 2018 and at the initiative of former students from the ULB Journalism Department, the Festival Journalisme en Devenir (FJD) is a competition devoted to audiovisual productions by journalism students. This year, the FDJ has expanded to include all journalism training provided in the Wallonia-Brussels Federation: ULB, IHECS, UCL and Uliège.

Brieuc Beckers, Julien Bialas and Lise Cassoth won the prize for investigative reporting for their production Flics ou fliqués. This award honours a production remarkable for the information it presents, its access to difficult terrain, or to a contact person not at all easy to reach.

Synopsis: "3 years after the Brussels attacks, the time has come. Police and intelligence services have received additional budgets. New tools have been implemented. Is this evolution at the cost of our freedom? How can one reconcile freedom and security? Have we all become cops or, on the contrary, are we all being monitored by the long arm of the law? What role do we have to play in our security?" 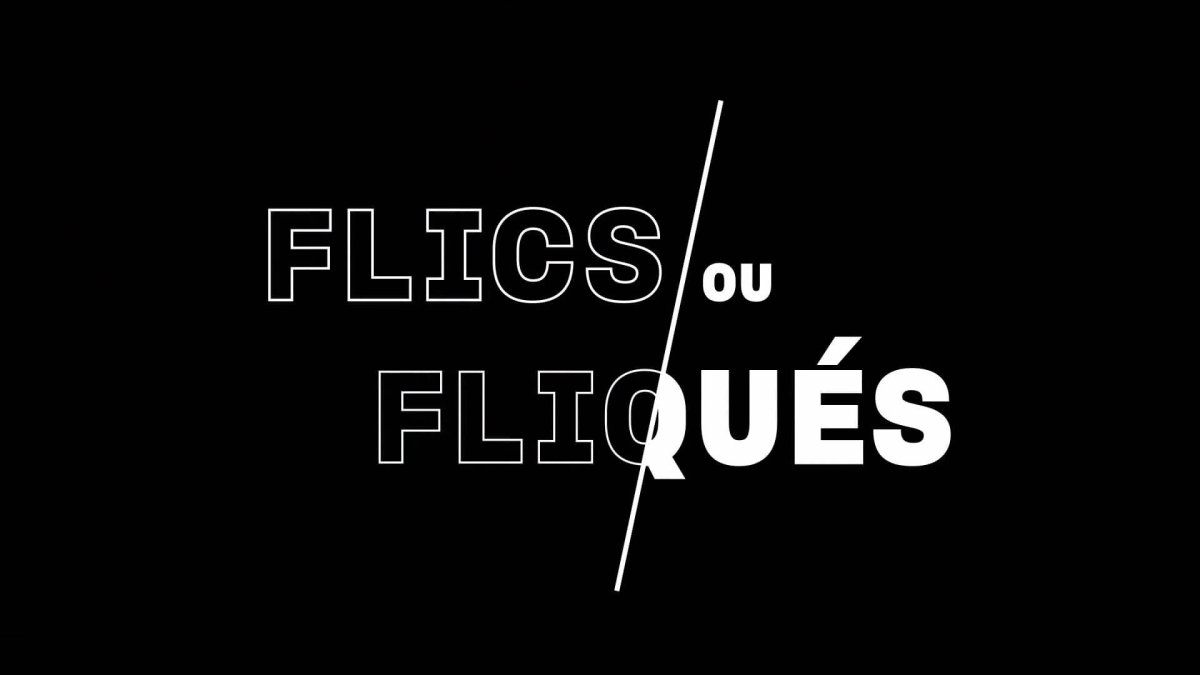 François Boueyrie, Jeanne Gabriel and Zoé Tiberghien, with their report Nous, Talibés, won the prize for narration. This honours the production implementing the most remarkable narrative device to disseminate information, arouse and maintain the interest of the spectator, and stay relevant in the telling of its story.

Synopsis: "In Senegal, more than 50,000 children are called "talibés". Under the tutelage of a marabout, they live in a Koranic school called the "daara". These children are entrusted by their parents to a Koranic master who is responsible for giving them a religious education. For several years, however, a fair number of daaras have migrated to the cities. Since then, deviant behaviour has been on the rise, particularly in terms of begging, which has increased sharply. And the living conditions of some talibés are unacceptable. Meeting of various stakeholders involved in this issue, in Saint-Louis."

Finally, Aurélie Demesse, Antoine Hick, Charlotte Maréchal and Caroline Vanpée received the prize for societal engagement with "Le mot de la fin". It rewards an outstsanding production for its ability to courageously address a major problem of our time, to equitably reproduce the terms of a societal debate, to compare points of view and to put them in perspective on the journalistic level.

Synopsis: "Has Belgium become the host for the dying French? Nine out of ten French people claim to be in favour of euthanasia. However, despite several successive laws, it is still prohibited in France. For several months, the authors followed French patients on their journey to Belgium. They come from different backgrounds and suffer from a variety of illnesses. But they all agree on one thing: the situation in France must change." 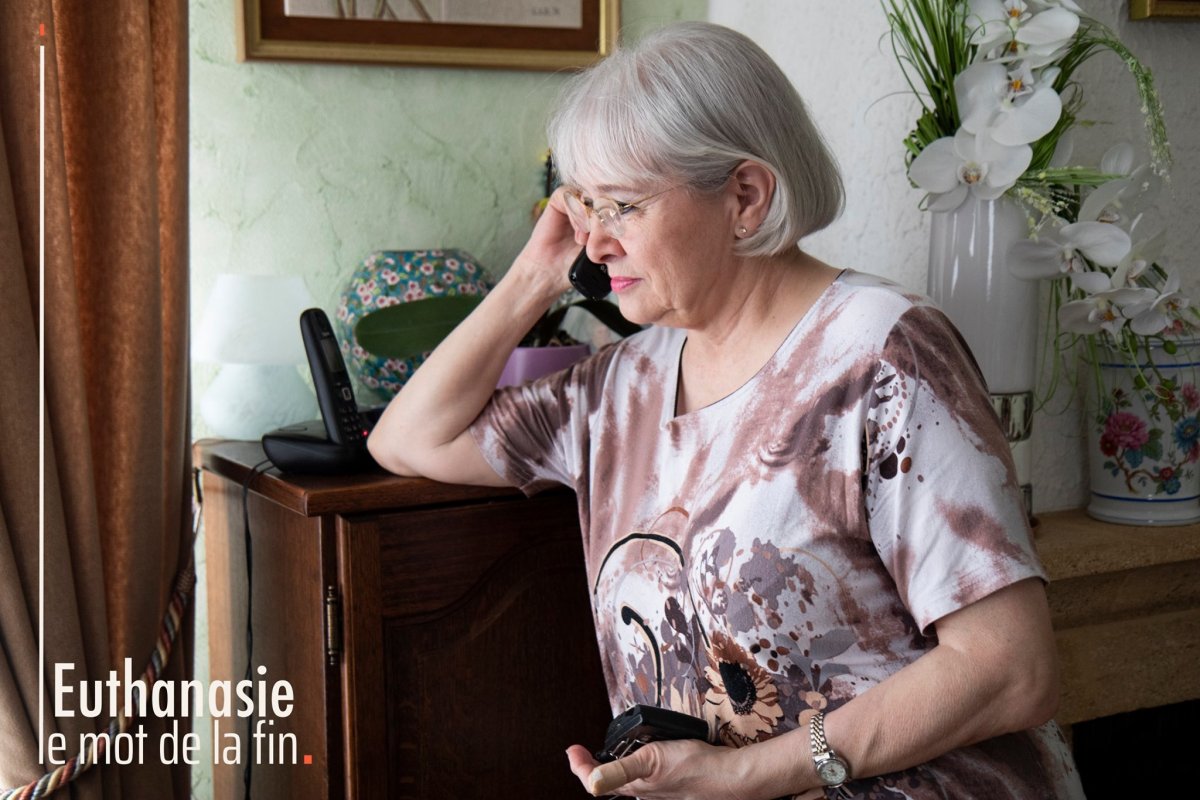 IHECS also congratulates Paul-Henri Yuma of ULB for his report Shut Up Or Rap, which won the prize for innovation.

Video of the prizewinners : here