11.12.2015
It was in the presence of His Majesty King Philippe that Nicolas Lowyck, IHECS journalism student, was recognised this Thursday for his journalism teamwork as part of the Belgodyssee contest.

The 11th edition of the contest, which has "The new forms of solidarity" as its theme, wrapped up yesterday with an awards ceremony in a prestigious room of the Royal Palace. In the course of this session, Mariam Alard, a former IHEC member and 2014 contest laureate, returned to offer a few words of advice to this year's participants.

The two award-winning partners had chosen Aristide as their subject, a project intended to dedramatise the daily life of children in hospital, each won two airline tickets to a European destination of their choice. But aside from this much appreciated gift, it is most importantly the start of a grand adventure for these two budding journalists who have run with the big boys and who, thanks to this experience, will have the benefit of recognition in the profession.

For the other candidates who will certainly also benefit from this recognition, it is a chance for them to compile a rolodex that will come in very handy for them in the future.

An experience that has thus also been fruitful for our graduates Elise Féron and Boris Van Acker as well as Guillaume Alvarez and Nicolas Lowyck who are perfecting their craft within our walls.

Belgodyssee is an initiative of Première and VivaCité (RTBF), VRT's news service, L'Avenir, Metro, and the Prince Philippe Foundation, with the support of the Prime Minister's Administration, and Brussels Airlines.

The Belgodysee adventure through Nicolas' eyes 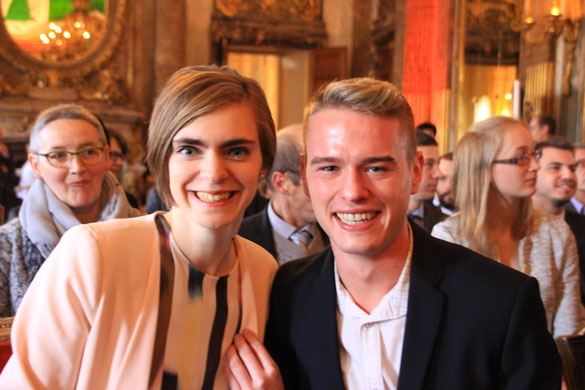 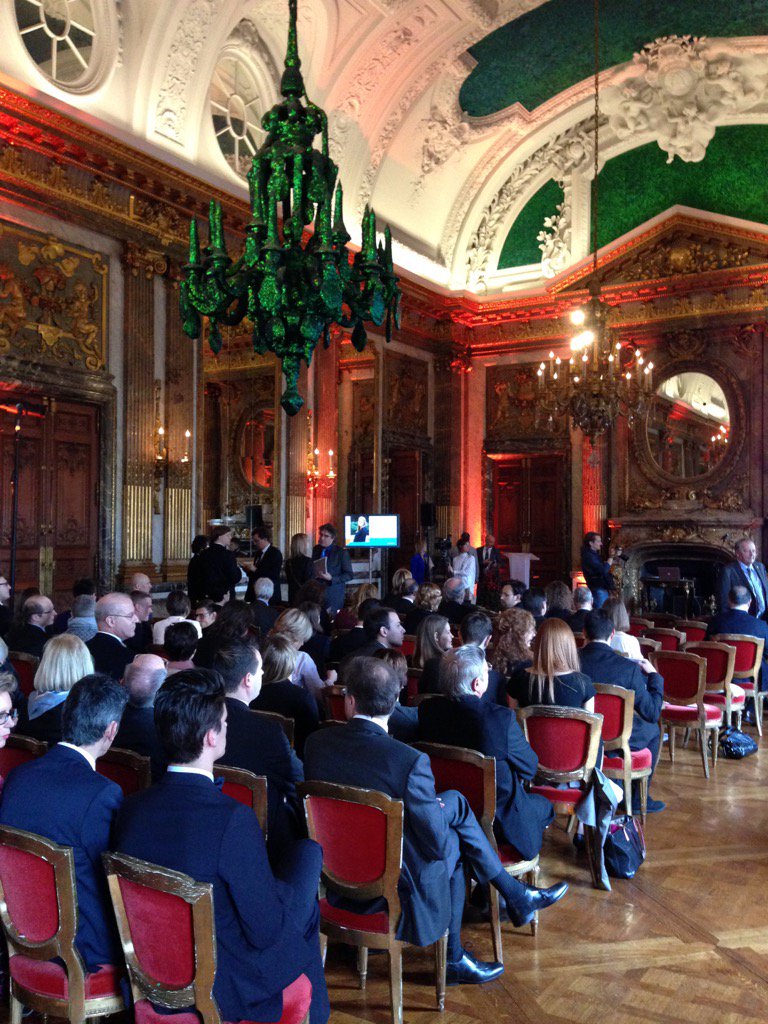 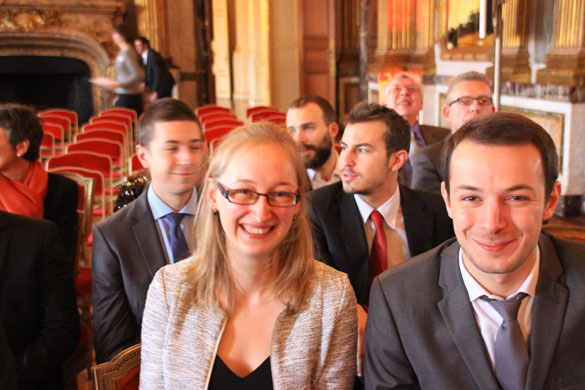 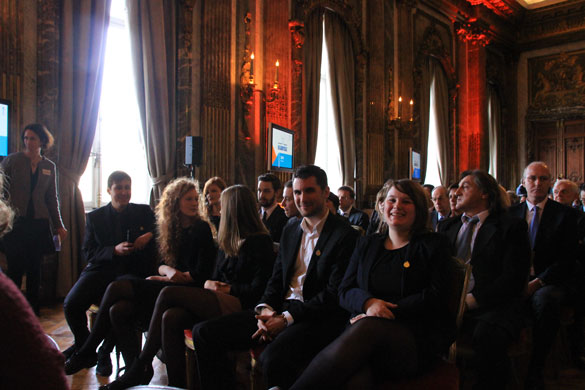 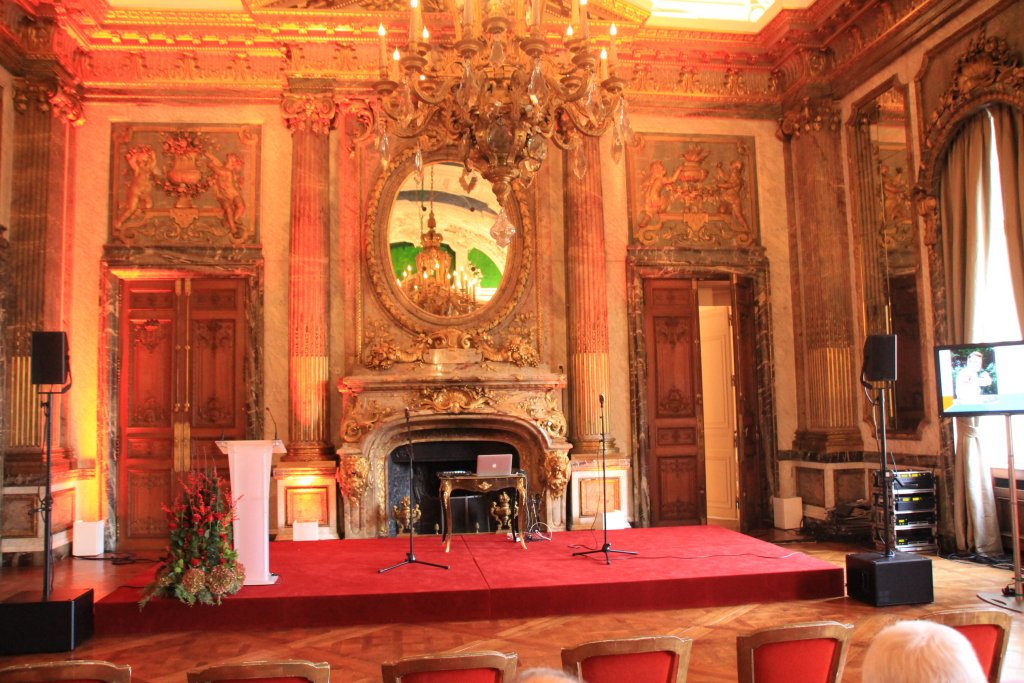 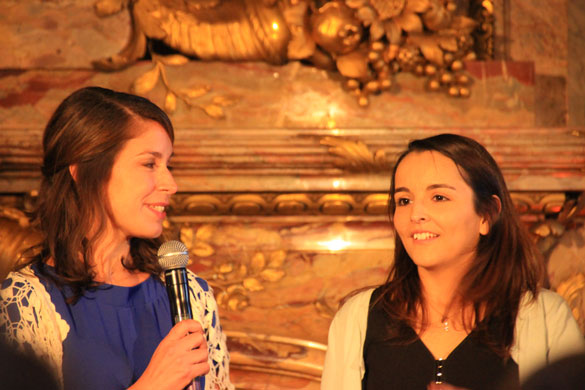 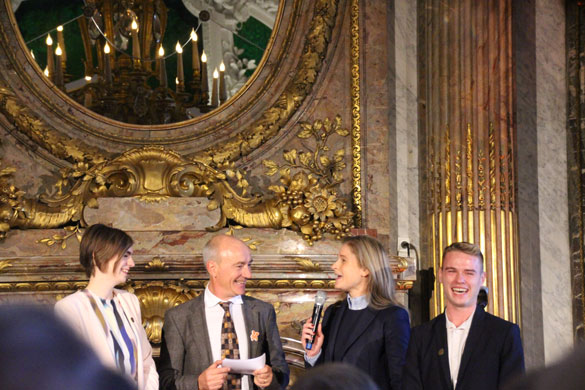