12.12.2019
On 11 December, the Belgodyssée 2019 awards ceremony took place at the Royal Palace in the presence of His Majesty King Phillipe.

For this 15th Belgodyssée, IHECS was honoured. In fact, five out of seven French-speaking candidates came from our ranks. Three of them received awards, including Arnaud Bruckner, who received two. This year’s theme focused on positive initiatives to fight climate change.
The ceremony began with a speech by Alexis Brouhns, President of the Prince Philippe Fund, who talked about the fund. A presentation then introduced the seven competing two-person teams, each comprising a French speaker and a Dutch speaker.

The print media awards were won by Andries Haesevoets on the Dutch-speaking side, and by Olivia Grisard from IHECS.

The award for the best collaboration was won by the pair made up of Charlotte Deprez (VUB) and Daphné Fanon from IHECS.

The social media prize was awarded to the pair made up of Kamiel Hammenecker (VUB) and Arnaud Bruckner from IHECS.

For those who did not win prizes, participation in the Belgodyssée is a distinction; as Adrien Jouvenau, master of ceremonies, rightly pointed out, "It represents recognition of being among the best young journalists in your generation". 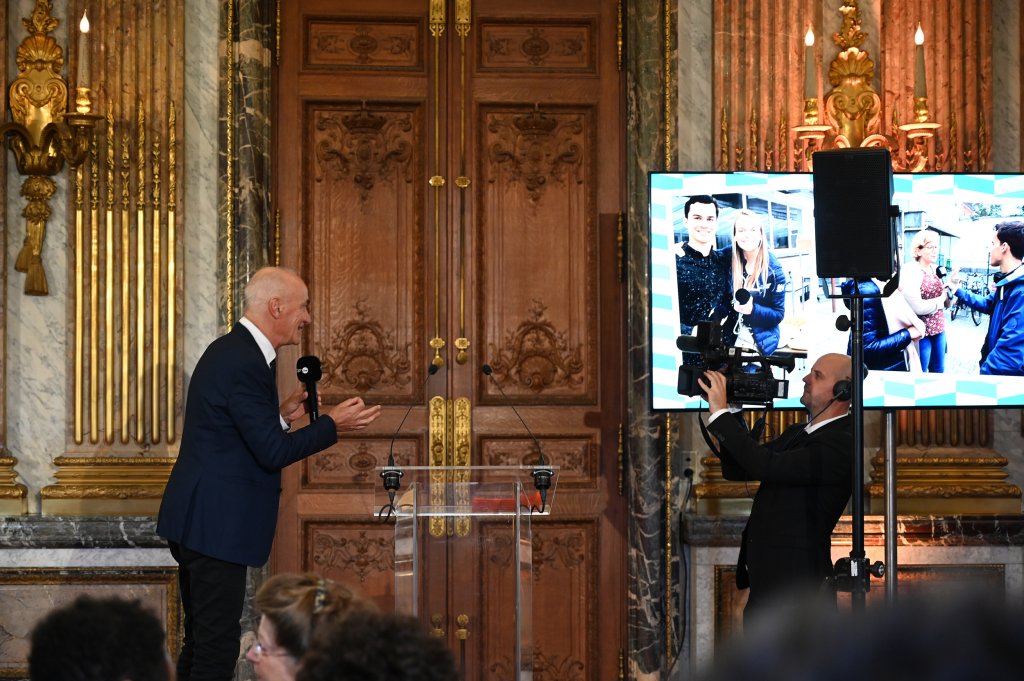 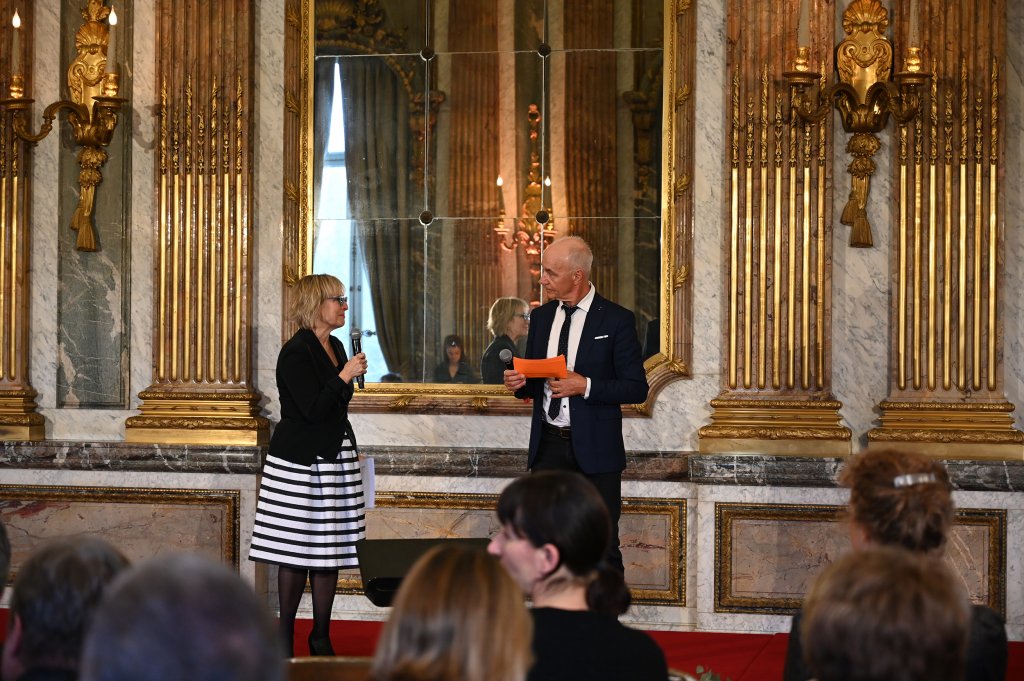 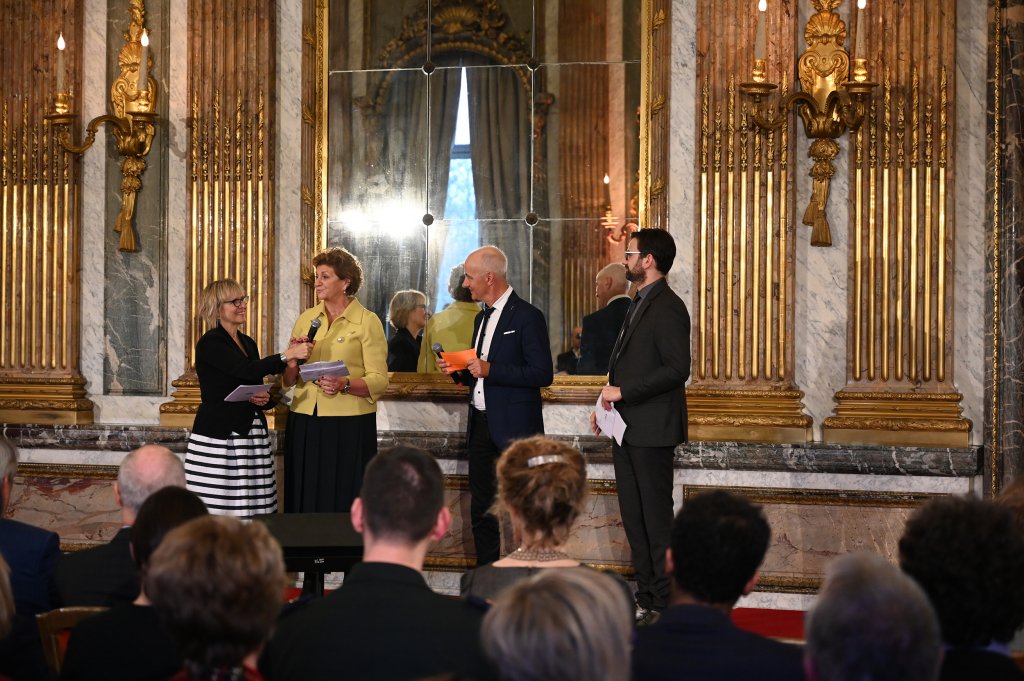 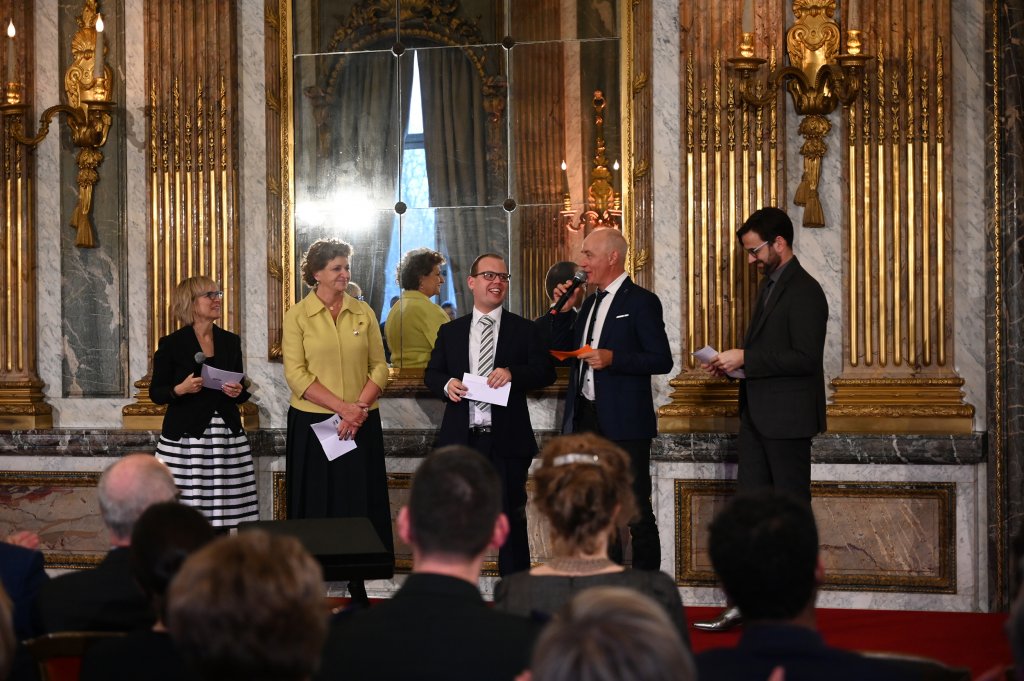 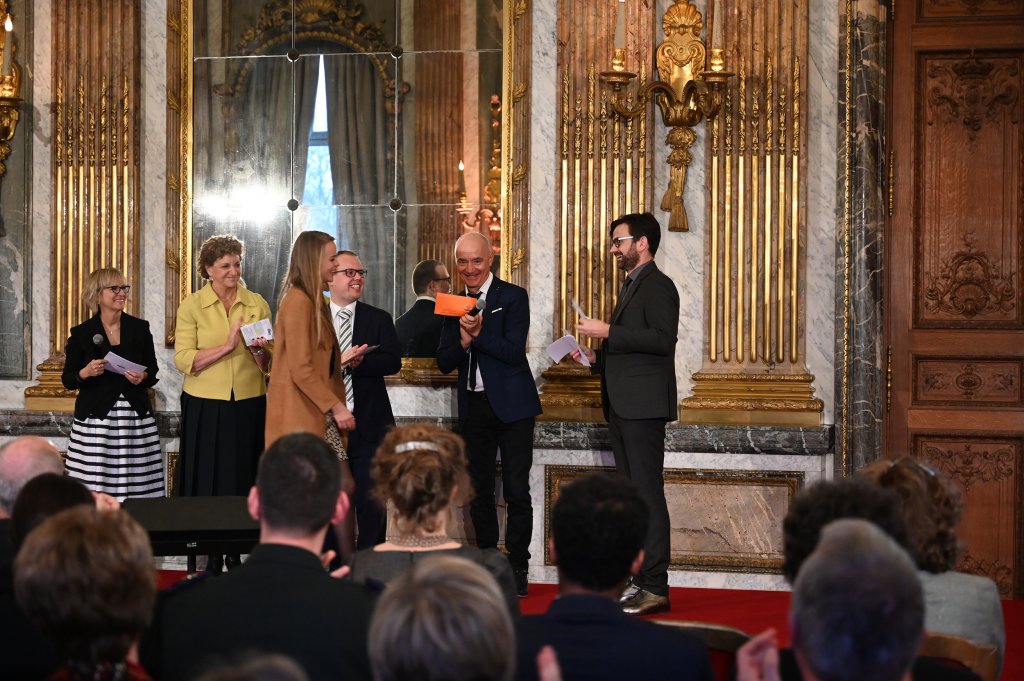 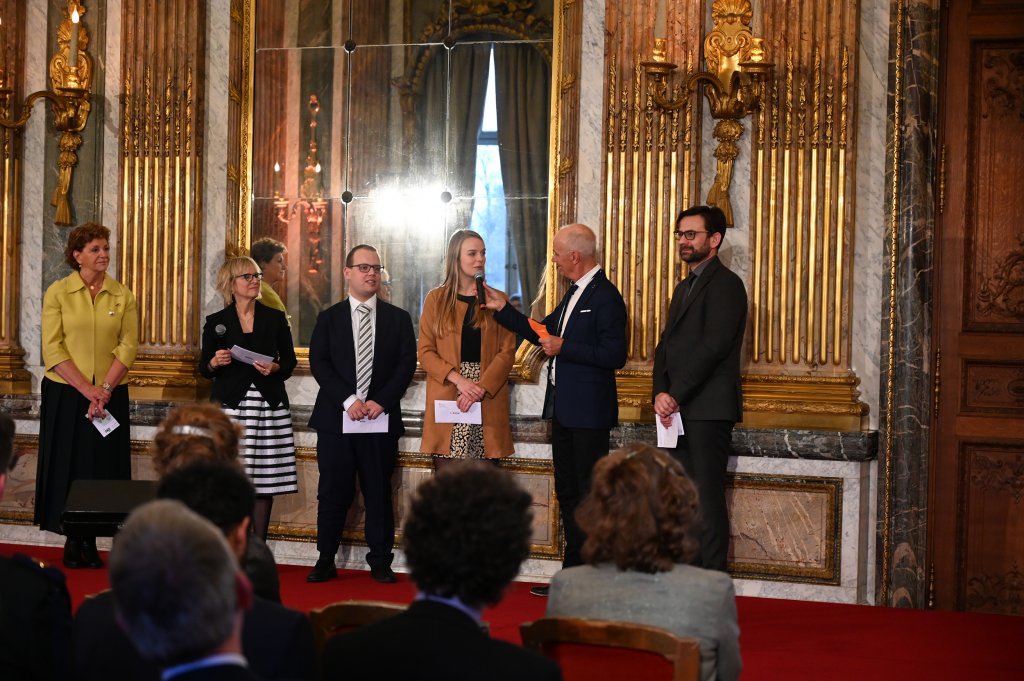 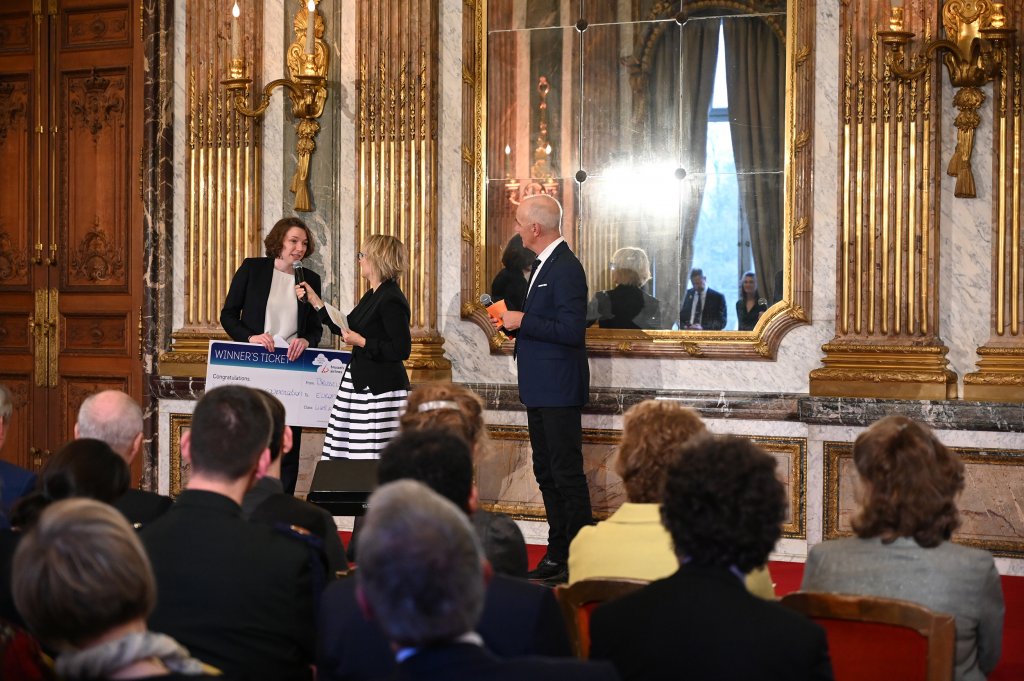 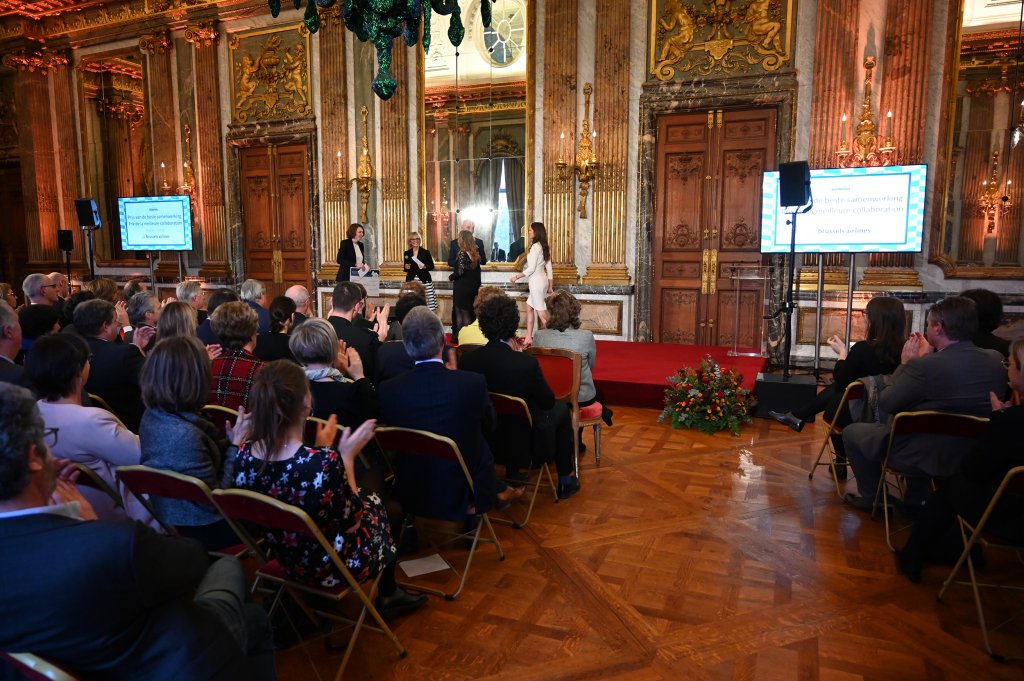 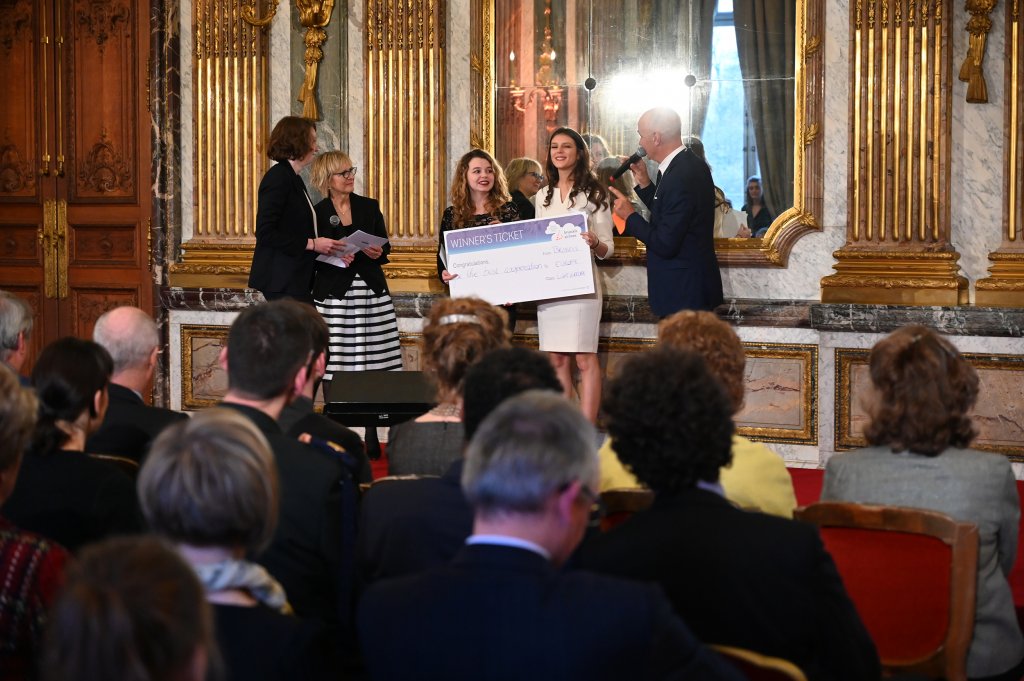 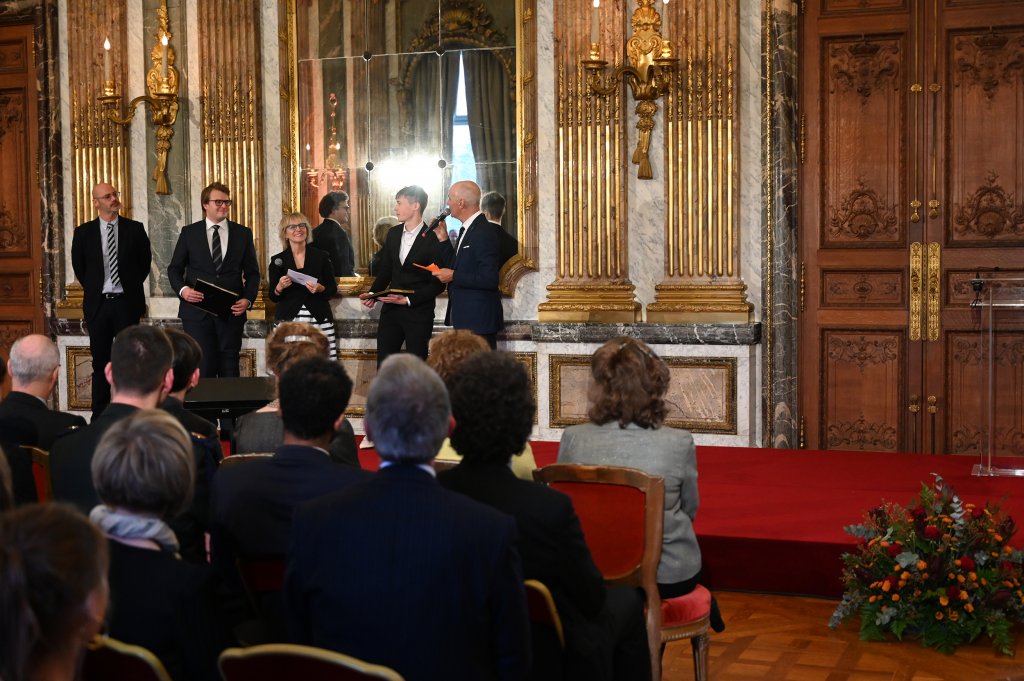 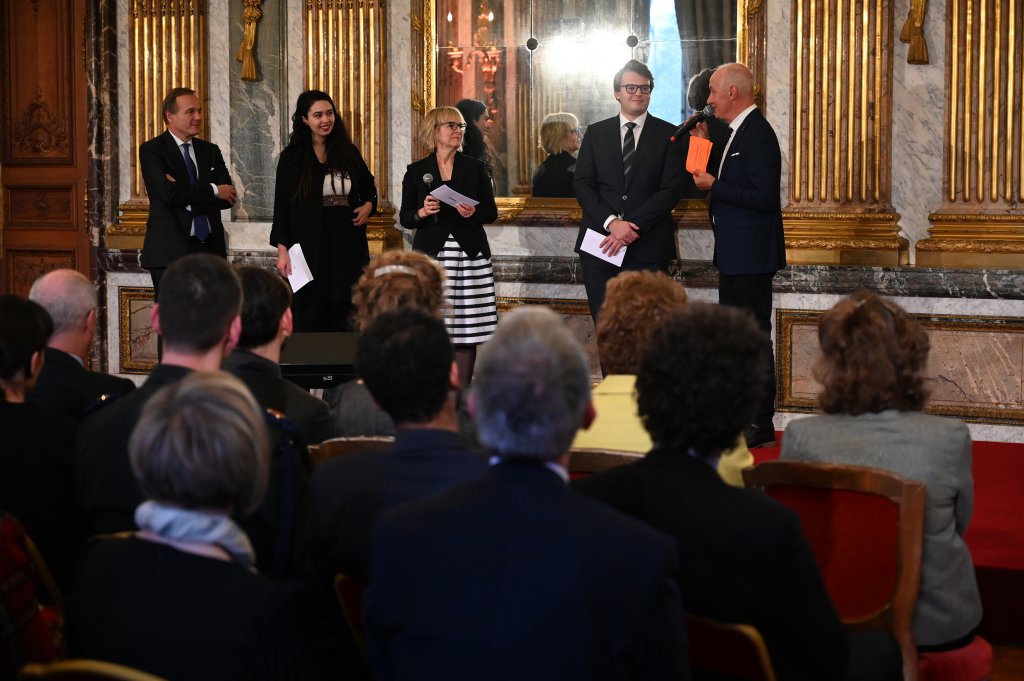 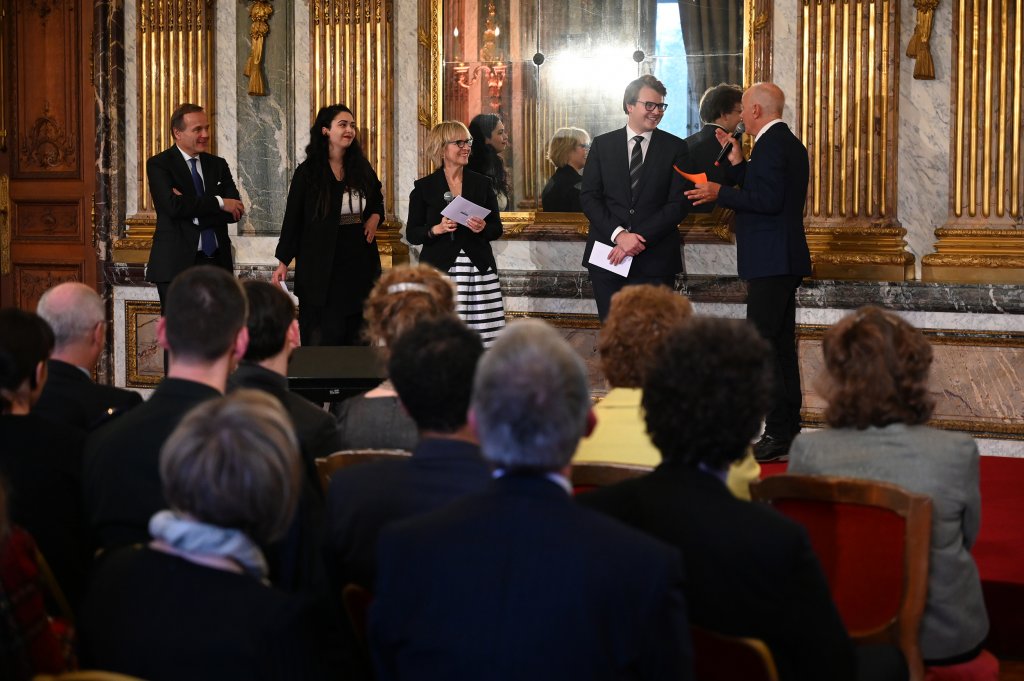 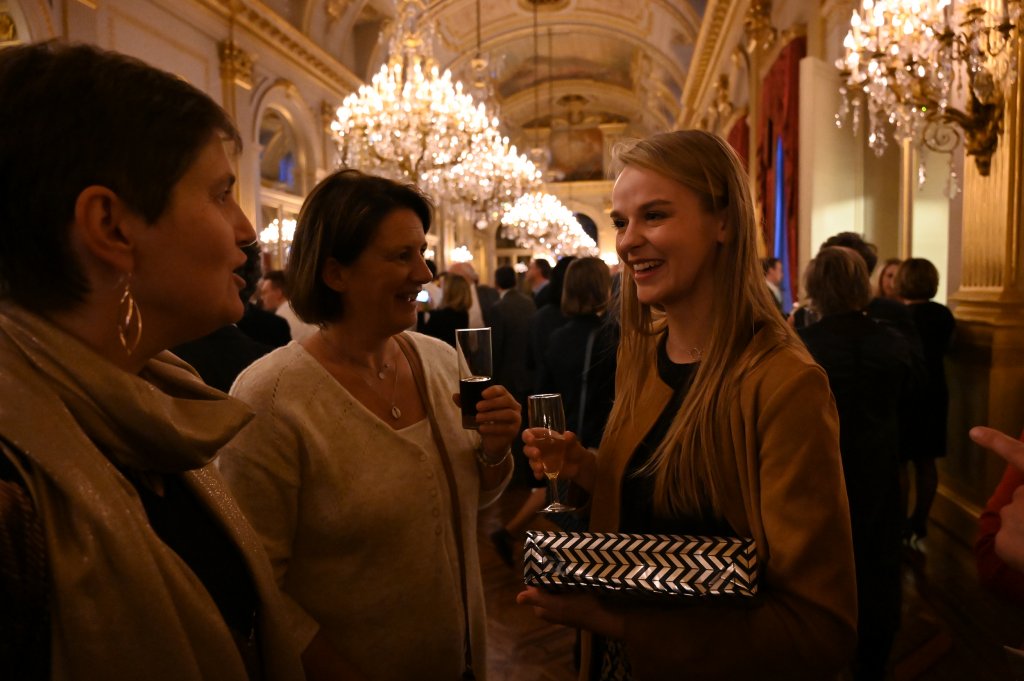 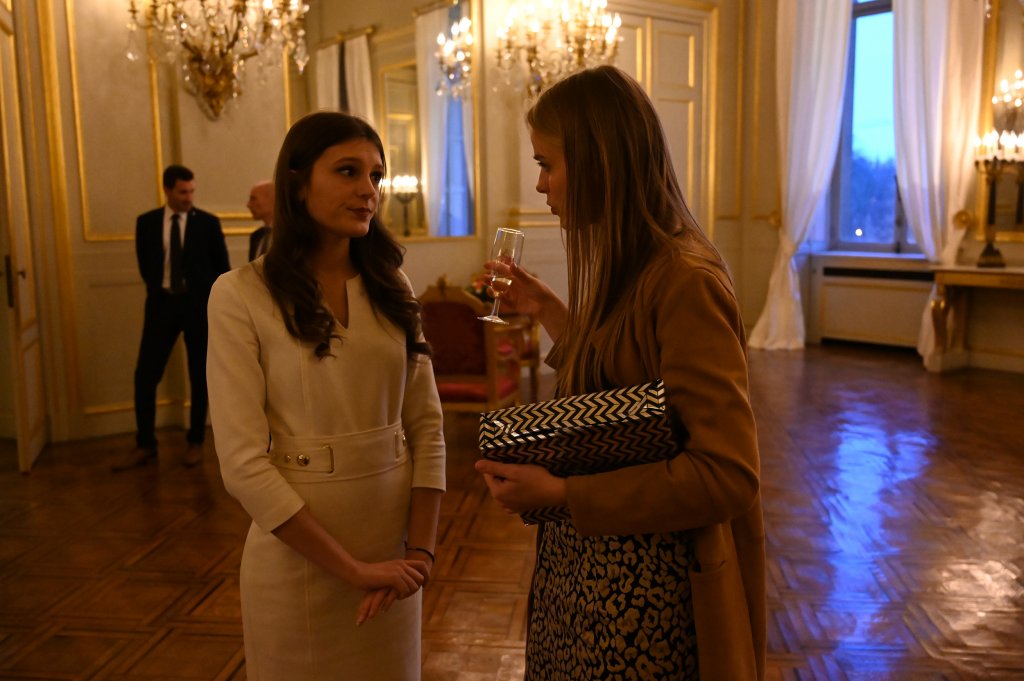 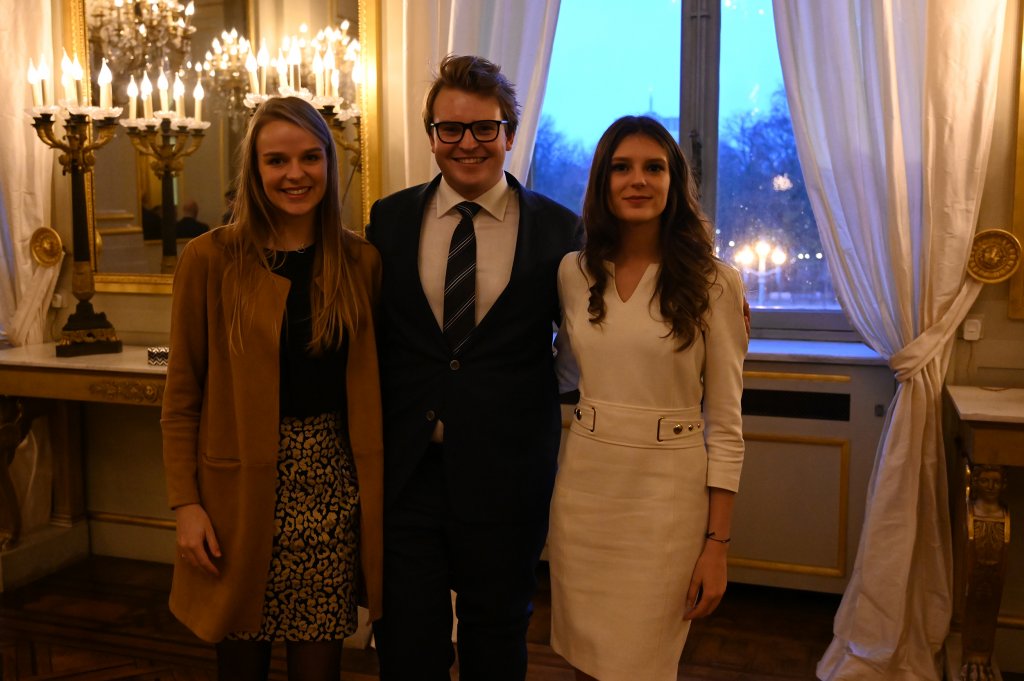 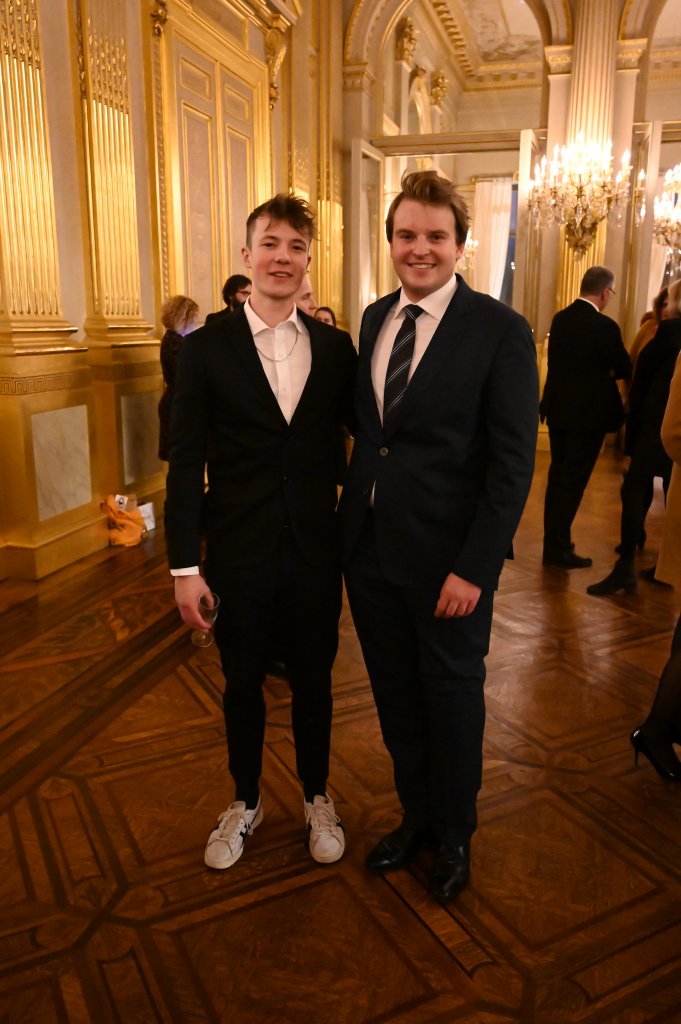 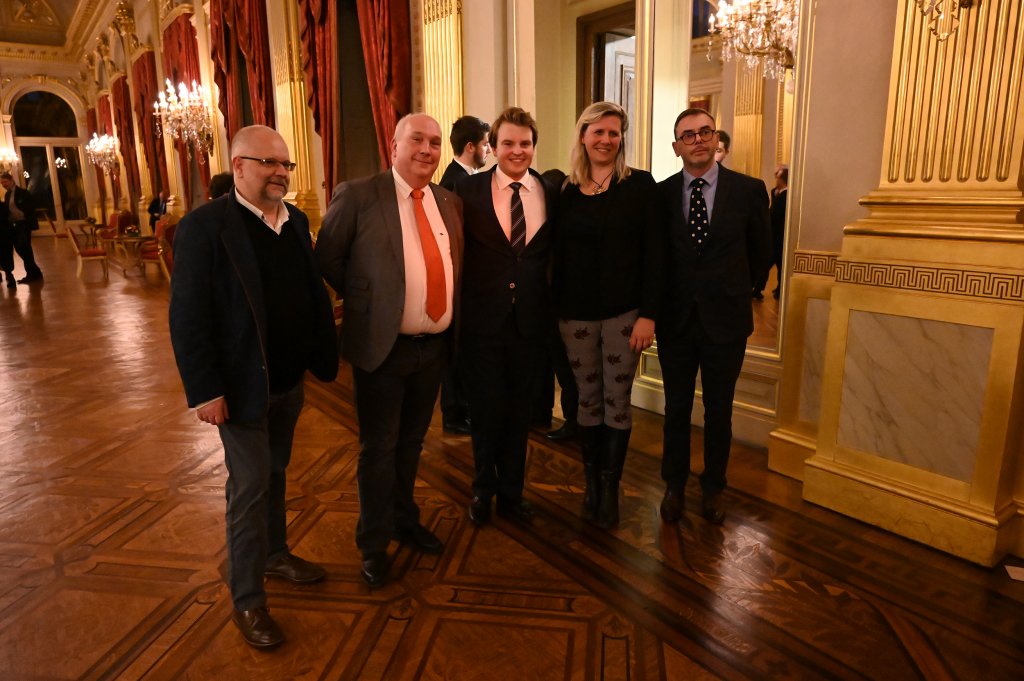